South Africa captain Dean Elgar says there will be no panic following their thumping innings and 85 run second Test loss to England at Old Trafford on Saturday, but admits there will be some tough questions to answer ahead of the series decider.

The tourists were bowled out for 151 and 179 and lost inside three days, which followed their own innings and 12 run win at in the first Test at Lord’s last week.

With the deciding fixture at The Oval starting on September 8, there is plenty of time for reflection.

"You can go into panic mode when these things happen, but the coach (Mark Boucher) and I are not those types of guys," Elgar said.

"We are here to win a Test series and we're still in a position to do that."

"First innings runs stabilises your game. If you score 300-plus you are giving yourself the best chance of winning," he said. "We only scored half of that and had to play catch-up cricket.

"If you look at the first Test, England’s batting in the first innings let them down. It was the same for us in this Test.

"When you are ahead like that you put your foot on the opponent’s throat and keep it there. That’s Test cricket, you are playing against the best in the world."

Elgar confirmed there would be some forthright discussions in the wake of the defeat, especially with the middle order batsmen.

Rassie van der Dussen is already ruled out of the series decider with a broken finger, but he may not be the only change.

"We will have a few days to process it, but I won’t change my approach. The guys enjoy the honesty. We have to look at where we could have been better.

"There are a few tough decisions coming. With Rassie now ruled out with a broken finger, we have to replace him. Whether that is the only change we will make … we will go away and look at our options.

"The bottom line is we need runs from that middle order and at the moment that is letting us down quite a bit." 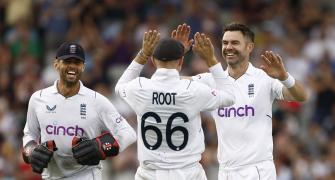 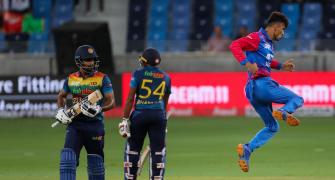 'It's been difficult for many players not just Virat' 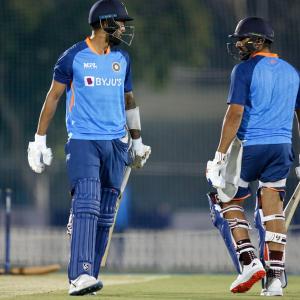 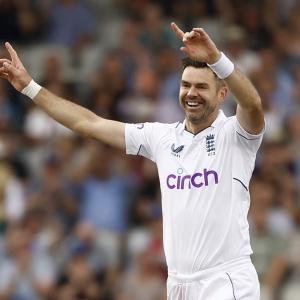