Star opener Rohit Sharma scored 161 in the first innings of the second Test and the skipper Virat Kohli feels the knock changed the complexion of the series alongside seasoned spinner Ravichandran Ashwin's performance of 32 wickets.

"Rohit's knock was the defining moment in Chennai, and Ashwin has been our most bankable player over the years so they have been our best players this series.”

"Now we can accept that the World Test Championship final, which was a distraction in New Zealand in 2020, but now it's a reality," Kohli said.

After notching up victories in the second and third Tests respectively, India won the fourth match inside three days.

"We had to pick up our body language after the first game in Chennai. Every team in international cricket is a quality side and we need to work hard to beat them, even at home. Keeping that intensity going is most important and is the hallmark of our team," Kohli said.

"The comeback in Chennai pleased me the most. The first game was an aberration and England outplayed us. The toss played a crucial role and the bowlers weren't in the contest. We bowled and fielded with more intensity and so the comeback was very heartening," he added. 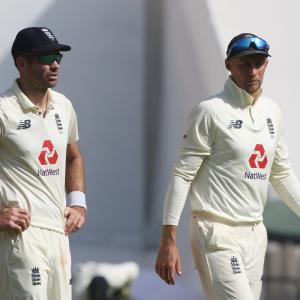 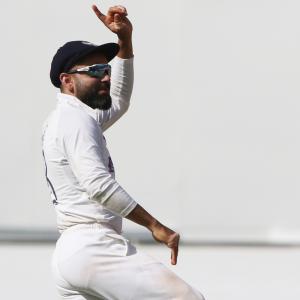