Rohit flies back to Mumbai; doubtful for Bangladesh Tests 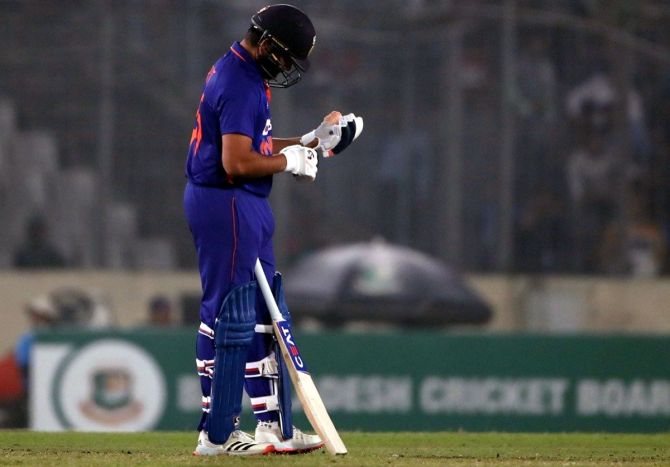 IMAGE: Rohit Sharma has flown back to Mumbai to consult a specialist after he injured his thumb while attempting to take a catch in the slips. Photograph: BCCI/Twitter

India captain Rohit Sharma is doubtful for the upcoming two-match Test series against Bangladesh after he injured his thumb during the Wednesday's second ODI.

Rohit has flown back to Mumbai to consult a specialist after he injured his thumb while attempting to take a catch in the slips.

"India Captain Rohit Sharma suffered a blow to his thumb in the second over while fielding in the 2nd ODI. The BCCI Medical Team assessed him, and he underwent scans at a local hospital in Dhaka. He has flown to Mumbai for specialist consultation and will miss the final ODI. A call on his availability for the upcoming Test series will be taken later," BCCI secretary Jay Shah said on Friday.

Despite the injury, Rohit batted at No 9 as he smashed a quickfire 51 not out from 28 balls to take India close from a difficult position but Bangladesh sneak a narrow five-run win.

KL Rahul will lead India in the third and final ODI against Bangladesh on Saturday, with the visitors looking to avoid a 3-0 series cleansweep. 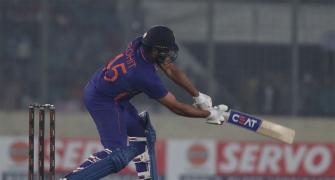 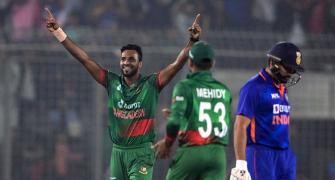 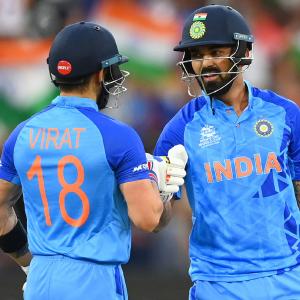 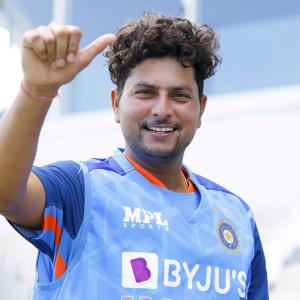