Pant is ICC's Emerging Cricketer of 2018

Rishabh Pant is the first Indian wicketkeeper to score a Test century in England and Australia. India's young wicketkeeper Rishabh Pant was on Tuesday named as the ICC Emerging Cricketer of the Year 2018.

"Congratulations to @RishabPant777, the ICC Men’s Emerging Cricketer of the Year 2018!," ICC tweeted.

Pant is the first Indian wicketkeeper to score a Test century in England and Australia. The youngster also equalled the record for the most catches taken in a Test, with 11 during the Adelaide Test in December.

Left-handed Pant produced some fine knocks during the voting period and getting off the mark in Test cricket with a six only highlighted his potential. He scored 537 runs with a century and two fifties in eight Tests during the voting period with 40 catches and two stumpings. In three ODIs, he scored 41 runs and took three catches and in eight T20Is scored 114 runs and pouched two catches.

The ICC Spirit of Cricket Award 2018 went to New Zealand captain Kane Williamson, for continuing to be a shining role model of how our game should be played, his behaviour setting an outstanding example on and off the field

Kumar Dharmasena is the ICC Umpire of the Year 2018, winning the prestigious David Shepherd Trophy.

Finch, who has been leading Australia in white-ball cricket, was an easy winner of the T20I award after breaking the world record for the highest score for the second time. The 32-year-old had struck 16 fours and 10 sixes during that 76-ball knock to eclipse his own record of 156 against England in Southampton, which had won him the same award for the year 2013-14. The knock in Harare was the second highest in all T20 cricket and his 26 boundary hits the most in a T20I innings.

Meanwhile, India winning the ICC U19 World Cup in New Zealand has been voted as the Fans’ Moment of the Year with 48 per cent of the votes. Afghanistan’s miracle comeback at the ICC Cricket World Cup Qualifier came in second with 36 per cent votes. 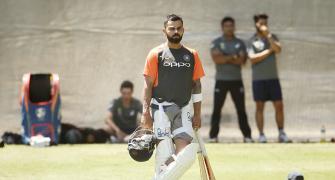 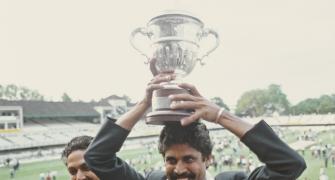 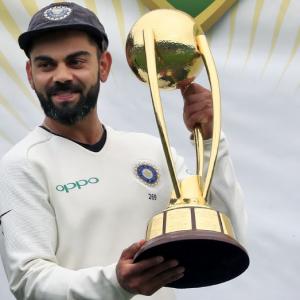 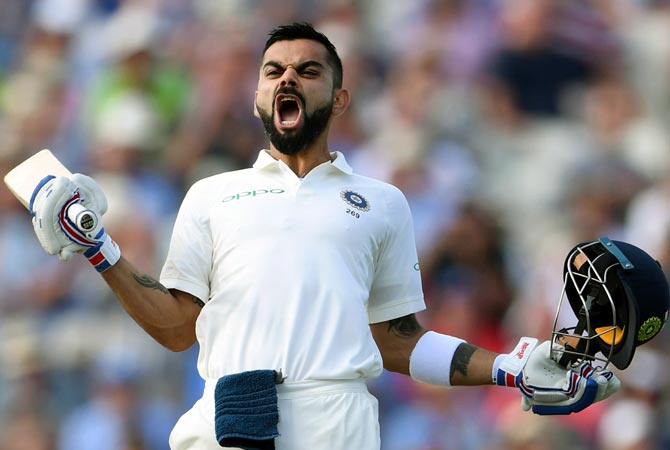 'Kohli will break all records created by Tendulkar'