News
Business
Movies
Sports
Cricket
Get Ahead
Money Tips
Shopping
Sign in  |  Create a Rediffmail account
Rediff.com  » Cricket » 'MS is unreal, one of a kind'

'Whether it's a duck, century, lifting the World Cup, he does not care.' Ravi Shastri is an interviewer's delight, always frank and forthright.

On Wednesday, speaking to Pakistan pacer Shoaib Akhtar on the Rawalpindi Express's YouTube channel, Shastri confessed he has never met anyone like Mahendra Singh Dhoni.

'Virat is like a beast on the field,' Shastri, who worked closely with Virat Kohli when they were the Indian team's head coach and captain, said.

'Once he steps on the field, he just wants to compete and he does not care about anything else. But, completely opposite off the field, absolutely calm and chill.'

'Rohit (Sharma) is laid back pretty much like M S Dhoni. MS is just unreal, one of a kind, whether it's a duck, century, lifting the World Cup, he does not care,' Shastri said.

'I have seen many players, but there is none like M S Dhoni. Sachin (Tendulkar) had a fantastic temperament but got angry at times, but MS, nothing at all.'

'Till today, I don't have his phone number, I've not even asked for it. I know he does not carry a phone around with him.' 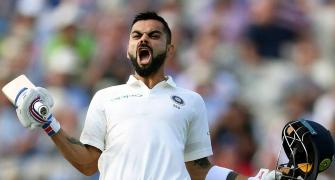 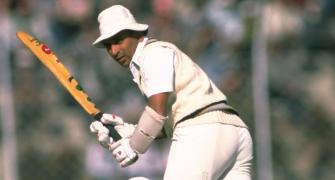 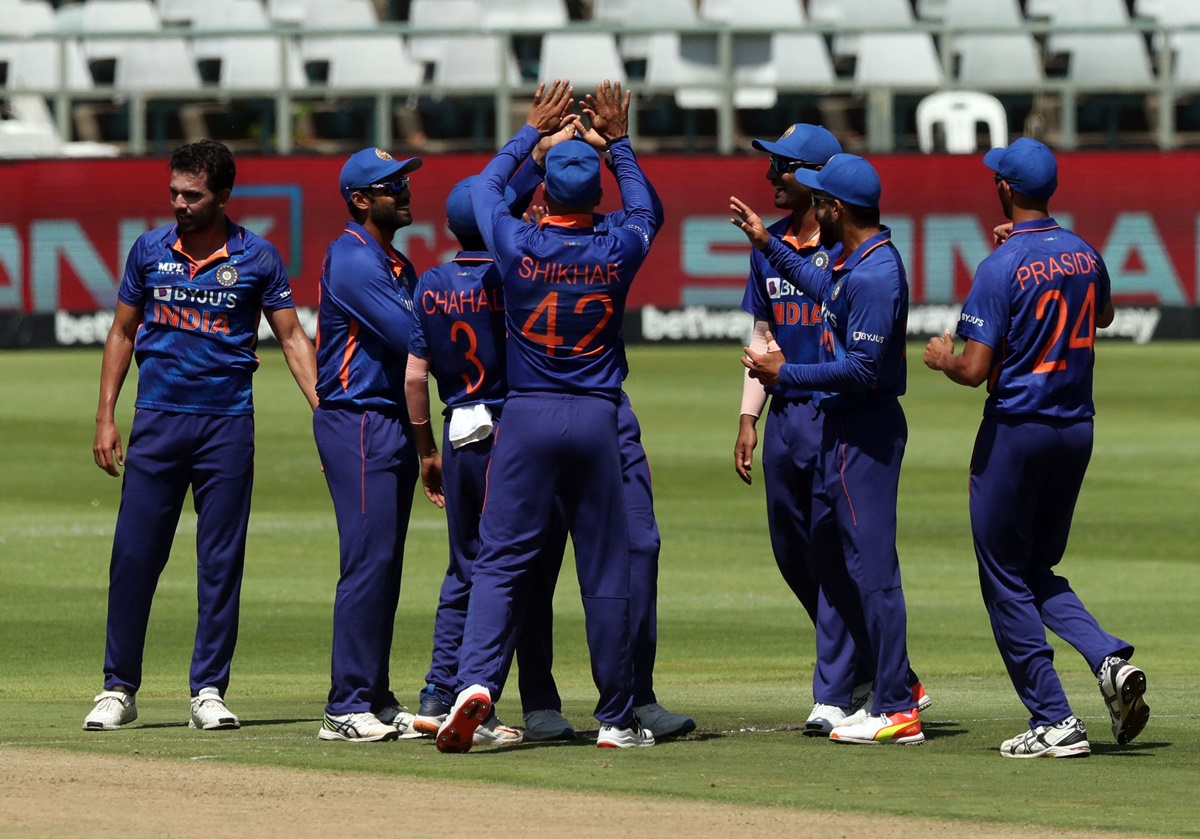