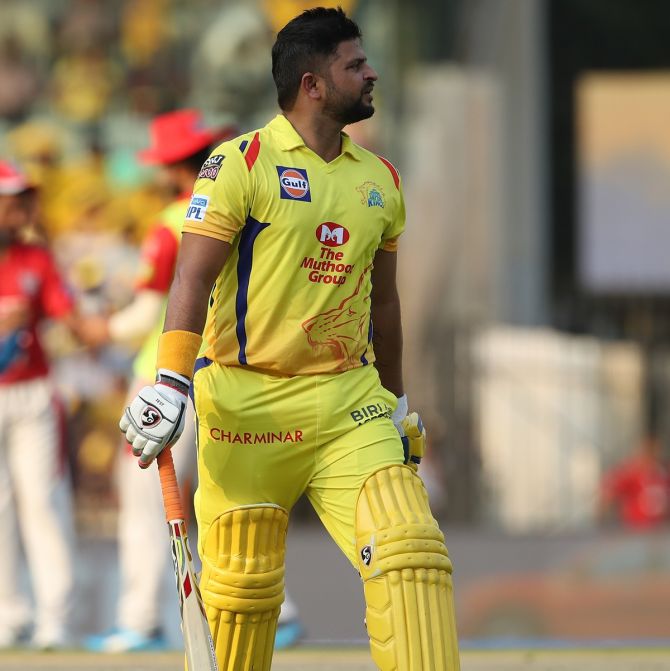 Suresh Raina has broken his silence over his unexpected pullout from the Indian Premier League, saying he returned to India for his family and he might even fly back to Dubai to rejoin the Chennai Super Kings for the tournament beginning September 19.

Raina, who announced his international retirement alongside Mahendra Singh Dhoni on August 15, also rubbished reports claiming a rift between him and his longtime franchise. The contingent recorded 13 COVID-19 cases, including two players, and Raina's pullout was attributed to that.

"It was a personal decision and I had to come back for my family. There was something that needed to be addressed immediately on the home front. CSK is my family too and Mahi bhai (MS Dhoni) is very important to me and this was a tough decision," Raina told Cricbuzz.

"There is no issue between CSK and me. Nobody will just turn their back on Rs 12.5 crore and walk away without a solid reason. I might have retired from international cricket but I'm still young and I am looking forward to playing for them in the IPL for the next 4-5 years," he said.

He also dropped a hint on rejoining the team in Dubai when asked about his future with CSK.

"I've been training even while quarantining here. You never know you might see me in the camp there again," said the southpaw.

When CSK CEO Kasi Viswanathan was asked about Raina's long-term future with the franchise, he said the team backs all its players.

"He has said he is not available for the season. We always support the player. He said he has got some personal issues going on. So he can come back whenever he is fit and ready. That is what we want. We have never been against the player. There is no problem for next season as we have always backed our players," the CEO said.

Team owner N Srinivasan was also not happy when he first got to know about Raina's withdrawal from the tournament. The batsman said the former BCCI president is like a 'father figure' to him and has every right to snap at him.

"...he's always stood by me and is close to my heart. He treats me like his younger son and am sure a lot of what he said was taken out of context. Ek baap apne bacche ko daant sakta hai (A father can scold his son).

"He didn't know the real reasons for me leaving when he gave those comments. Now he's been informed about them and he even sent me a message thereafter. We've chatted about it and both CSK and I just want to get over with it," said Raina.

Responding to reports that he was not comfortable in the strict bio-secure environment created for the IPL, Raina added: "I have a young family back home and I was concerned about the fact that if something happened to me, unka kya hoga? (what'll happen to them?)."

"My family is most important to me and I am really concerned for them during these times. I haven't seen my kids for more than 20 days, even after coming back, since I am in quarantine."

The violent attack on his aunt's family in Pathankot also affected his mental state, said Raina. He lost his uncle and a cousin in the alleged case of robbery.

"The Pathankot incident was horrible and has really been very disturbing for everyone in our family."

"And it was my responsibility to come back and take care of them. But since I've returned, I've been in quarantine. So, I still have to go meet my parents and my bua (aunt), who are all in great distress."

He has demanded a thorough probe into the incident. 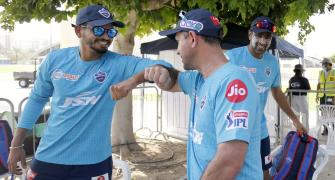 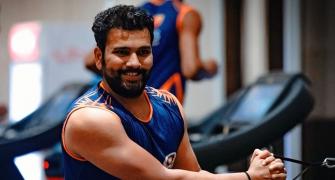 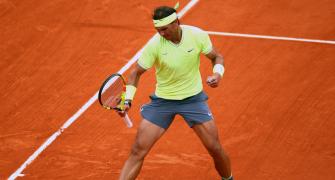 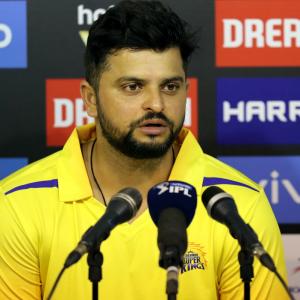