Dravid in MCC side for four-day match vs Notts

Former India captain Rahul Dravid has been included in the MCC side that will take on County champions Nottinghamshire in Abu Dhabi, as the English domestic season starts off in Abu Dhabi.

Dravid will be joined by England wicketkeeper Steven Davies. The side will be led by former Australia opener Chris Rogers, who has joined Middlesex.

Other notable inclusions for the four-day game at the Sheikh Zayed stadium, which, as in 2010, will be played under floodlights using a pink ball, are the former England fast bowler Simon Jones and Afghanistan pair of Hamid Hassan and Mohammad Nabi, former MCC Young Cricketers.

Sourav Ganguly will replace Dravid, who is also part of MCC's world cricket committee, for a Twenty20 event which follows the four-day match and also features Nottinghamshire, Durham and a Fly Emirates XI. 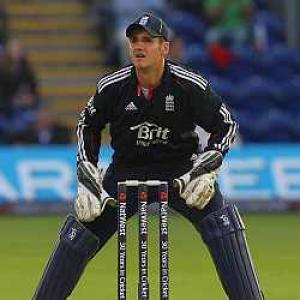 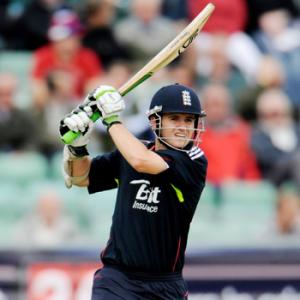