Kabul Express set for 'Test' run in and against India 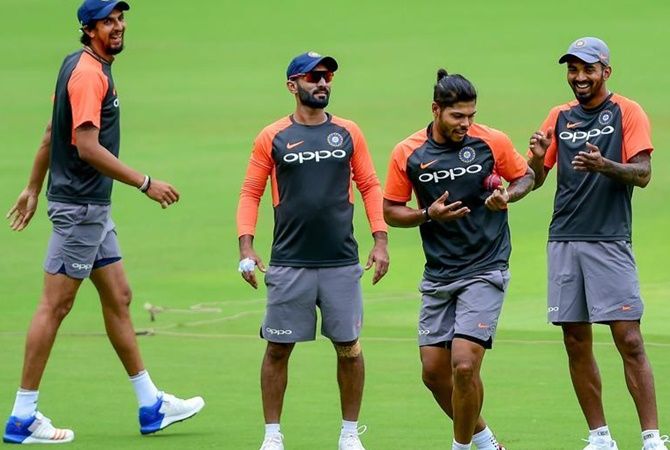 Statistically, it's a classic David vs Goliath showdown but contextually, it's the beginning of a historic new chapter in international cricket as world No 1 India take on a war-ravaged-but-resilient Afghanistan in their first ever Test match, in Bengaluru, on Thursday.

While majority of the sports fans, in soul and spirit, will be in Russia enjoying the surreal skills of Lionel Messi and Cristiano Ronaldo, the eternal cricket romantic will try to derive his little pleasures of life watching Rashid Khan trying to hurry Shikhar Dhawan with a flipper or bowl a googly to Ajinkya Rahane.

There is always a nervous anticipation associated with performance of a new team but the politico-social narrative associated with Afghanistan gives the game a different context.

On the surface, it is just another Test match but it is much beyond that.

The Rashids, Mujeeb Zadrans and Mohammed Shahzads would like to put their best foot forward in trying to at least provide their countrymen a refuge in sporting success.

India have been Afghanistan's close allies and the Board of Control for Cricket in India has shown magnanimity in opening their stadiums so that the national team can practice.

But come Thursday, Ajinkya Rahane's India will not spare an inch as they are expected to put up a ruthless show.

No wonder the iconic CLR James line is still so relevant "What do they know of Cricket who only Cricket Know."

India, sans their regular skipper Virat Kohli along with two frontline bowlers Bhuvneshwar Kumar and Jasprit Bumrah, will look to record a comprehensive win before embarking on their long and grueling tour of England. 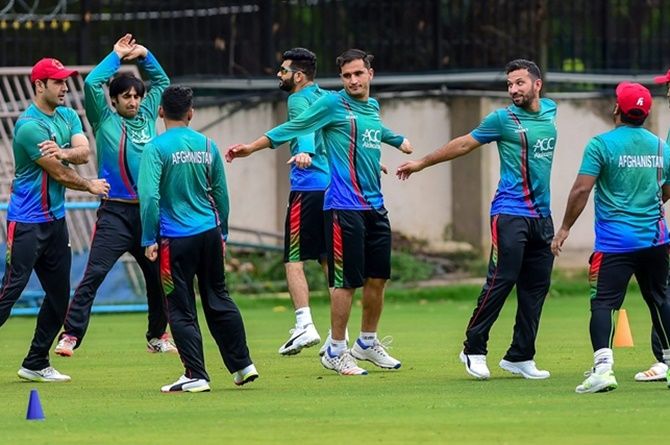 For Afghanistan, it will be a battle of attrition that they have never ever faced before. Test cricket is a different beast and Rashid's real battle starts now.

That he is a brilliant four-over bowler, is a known and acknowledged fact.

However, the acid Test will start when he bowls that fifth over. The intelligence will be tested during the 15th over, patience during the 23rd over and endurance during the 40th over.

More importantly, will Rashid be able to maintain his quick arm speed over after over.

As Afghanistan coach Phil Simmons said, his men won't understand what is Test cricket until they get onto the field.

With no pressure of asking rate, a Murali Vijay or a Chesteshwar Pujara, if set, will play at their own pace. The Indian batsmen in their own backyard are not known to pull back punches.

Can a 17-year-old Mujeeb, who hasn't played a single four-day game in his career, trouble a KL Rahul with whom he shared the IPL dressing room at the Kings XI Punjab?

This time he won't have Ravichandran Ashwin's guidance. Instead Ashwin might pass on a few valuable inputs to his batsmen on how to tackle Mujeeb.

Will Shahzad be able to curb his natural attacking instinct as the five-day format demands different attritional skills?

That Afghanistan have no idea how difficult it can get could be gauged from their skipper Asghar Stanikzai's pompous claims that his spinners are better than the home team.

When Dinesh Karthik was asked, his singular statement made it clear what the team thought about it.

"Our Kuldeep Yadav (2 Tests) has played more first-class games than all their spinners put together. I know from where its coming but I wouldn't to harp too much on that," Karthik said.

However, the Indians having watched and played against Rashid will be wary of what he can do.

That's the reason the Indian team management might just prefer a hard bouncy track knowing full well that a rank turner could boomerang on them.

The problem with Afghanistan will not be their spinners but their batsmen.

How well Shahzad, Mohammed Nabi negotiate Ashwin and Ravindra Jadeja will have a direct impact on the kind of fight Afghanistan will be able to put on.

And even before that they will have to counter the disconcerting bounce generated by Ishant Sharma and the pace worked up by Umesh Yadav.

As Kevin Pietersen said during his MAK Pataudi Lecture on Tuesday, a lot will depend on their 'ability to take lessons from the nets into the heat of battle'.

Ireland had put up a respectable fight against Pakistan on their Test debut but again it was Kevin O'Brien who was the silver lining in the batting department.

But whatever be the outcome, 'a beautiful journey' has already begun for Afghanistan.

Source: PTI© Copyright 2021 PTI. All rights reserved. Republication or redistribution of PTI content, including by framing or similar means, is expressly prohibited without the prior written consent.
Related News: Ajinkya Rahane, Umesh Yadav, Afghanistan, Rashid Khan, Board of Control for Cricket in India
COMMENT
Print this article 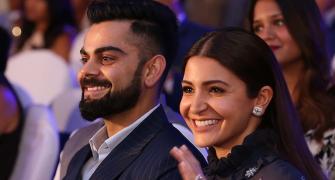 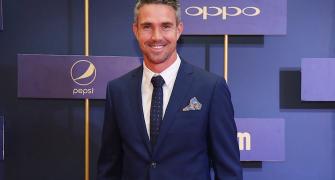 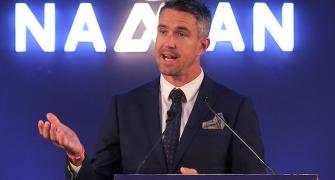 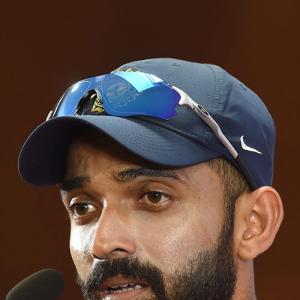 Honest Rahane to take call on future after speaking to selectors 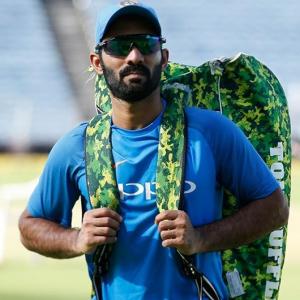