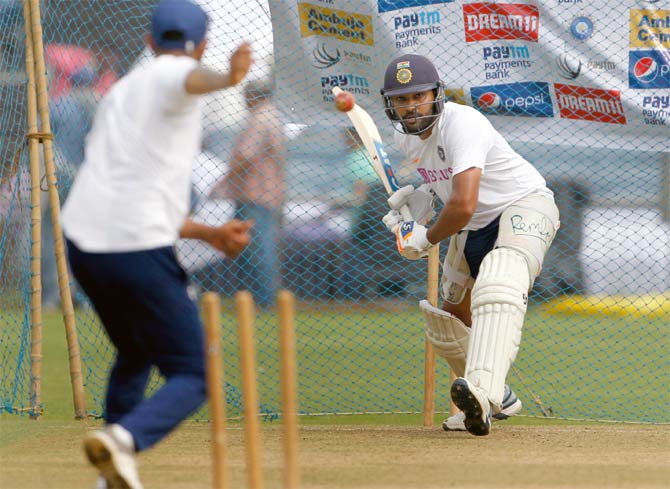 It is difficult to improve upon a perfect show but trust Virat Kohli to find a new challenge for his team in his pursuit of excellence. 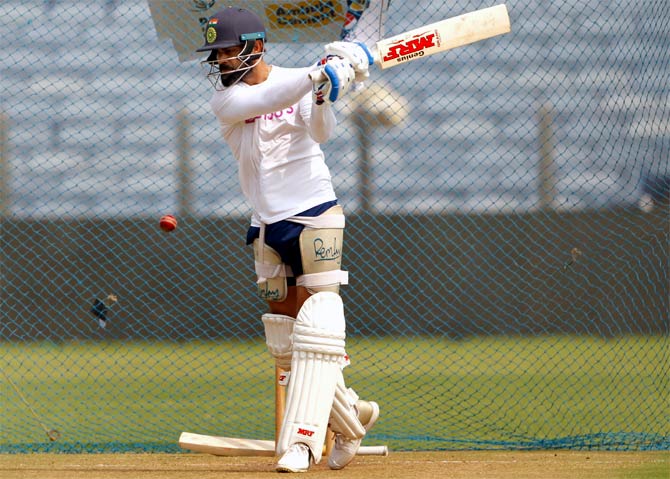 Improving on near perfection would be India's aim while building on the small positives from a huge loss will be South Africa's focus when the two sides clash in the second Test starting, in Pune, from Thursday.

Virat Kohli's men ticked almost all the boxes during their 203-run win in the opening encounter in Visakhapatnam and they would like to maintain the same intensity in their bid to seal the series in Pune itself.

It is difficult to improve upon a perfect show but trust Kohli to find a new challenge for his team in his pursuit of excellence.

It certainly won't be a bad idea against an opposition which doesn't have the wherewithal to pose consistent challenge over five days.

IMAGE: Rohit Sharma will look to continue his superb form with the bat. Photograph: BCCI/Twitter

Rohit Sharma 2.0's blockbuster re-entry into Test arena as an opener with twin hundreds was a calculated punt, that worked wonderfully well first up for Kohli and head coach Ravi Shastri.

With Mayank Agarwal also showing signs of making every chance count, as he did with his maiden double hundred in Visakhapatnam, India's opening woes at least (in home conditions) for the next four Tests (two vs Bangladesh next month) could be history for the time being.

The heavy duty batting line-up that also includes Kohli, Cheteshwar Pujara, Ajinkya Rahane and Hanuma Vihari would look to make a heftier contribution if the pitch at the Gahunje Stadium aids batsmen.

It was at this very ground that the Indian Test team endured its last batting collapse at home, against Australia in 2017 on a rank turner where off-spinner Nathan Lyon and Steve O'Keefe made lives miserable for the hosts. 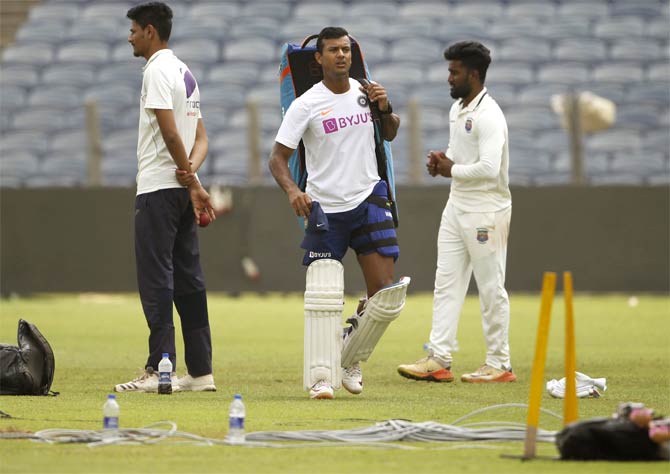 Chances are slim that a pitch of that nature will be on offer for the upcoming game and even if curator Pandurang Salgaokar offers anything remotely close, chances of India, armed with two seasoned spinners in Ravichandran Ashwin and Ravindra Jadeja, might finish it off in less than four days.

The dogged Dean Elgar and the elegant Quinton de Kock have shown a lot of character with their hundreds in the first Test but chances of a Steve Smith like 2017 batting masterclass on a dodgy track may not be possible.

Ashwin, with a match haul of eight wickets, and Jadeja, with his all-round solidity, give this team a menacing look in home conditions.

One can only hope that Shami remains niggle-free as he was seen hobbling on his run-up in the first innings in Visakhapatnam even though it became better in the second innings.

Ishant Sharma was also steady during both the innings without being spectacular.

Such was their impact that Jasprit Bumrah was hardly missed despite his phenomenal presence in red ball cricket over the last 18 months. 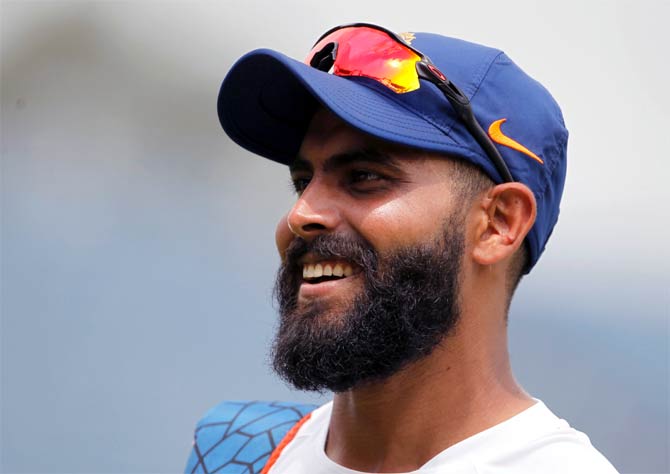 While India, unless forced by any unforeseen injury, are unlikely to change their playing XI, the South Africans might be tempted to drop one among Senuran Muthusamy and Dane Piedt, who were taken to the cleaners by the Indian batsmen.

Rohit was especially hard on them and hit a world record 13 sixes in the game.

It could well be Muthusamy and in that case batsman Zubayr Hamza may get a look in.

If Piedt is dropped, the Proteas could be tempted to try Lungi Ngidi, who could make a difference with his pace and movement.

In any case, it will be an uphill battle for the visitors.