'Some things are more important than cricket'

'It appears that the panel ... is instead determined to conduct a public lynching' 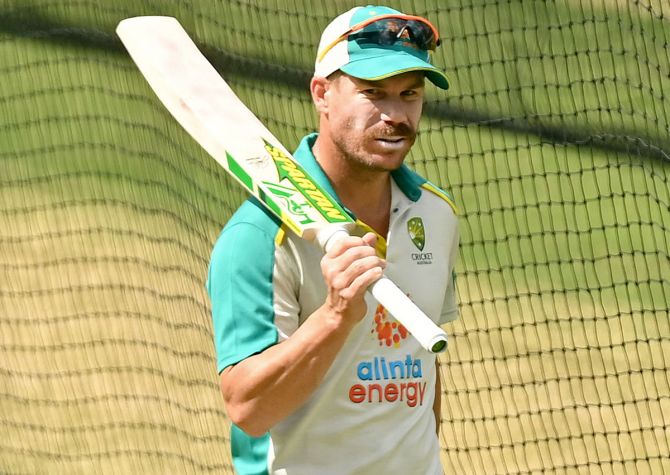 IMAGE: David Warner was banned from the elite game for a year and from leadership positions for life in 2018 after he was adjudged to have played the leading role in ‘Sandpaper-gate’. Photograph: Bradley Kanaris/Getty Images

Australia opener David Warner has ended his bid to have his permanent leadership ban lifted, citing concern that a review process set up by Cricket Australia would involve a "public trial" of his part in the Newlands ball-tampering scandal.

The former Test vice captain was banned from the elite game for a year and from leadership positions for life in 2018 after he was adjudged to have played the leading role in "Sandpaper-gate".

Governing body Cricket Australia set up an independent process for players and staff seeking to review long-term bans, allowing Warner to request his life sanction be overturned by an independent three-person panel.

On the eve of Australia's second Test against the West Indies, Warner said he had withdrawn his application to the review panel because he was not prepared to subject his family or team mates to "further trauma and disruption".

"Some things are more important than cricket," the 36-year-old said in a post on social media on Wednesday.

"They want to conduct a public spectacle to, in the panel's words, have a 'cleansing'. I am not prepared for my family to be the washing machine for cricket's dirty laundry."

Cricket Australia (CA) said it was disappointed with the outcome but respected Warner's decision.

"Our intention was to give David the opportunity to demonstrate why his lifetime leadership ban should be varied at an independent hearing and we amended our Code of Conduct accordingly," a CA spokesperson said.

"We supported David's wish for these discussions to be heard behind closed doors."

Warner said counsel assisting the review panel had concocted an "irregular procedure" which would turn his case into a public spectacle.

He said he had requested the panel revisit their procedural decision last week but on Wednesday the panel responded with a "dismissive rejection of the substantive matters".

"It appears that the panel ... is instead determined to conduct a public lynching," added Warner.

Warner last month welcomed the chance to apply to the panel but also criticised CA for taking months to set up the process.

Warner was one of three Australia players sanctioned during "Sandpaper-gate".

Warner's team mate and former Test captain Steve Smith was also banned for a year and from leadership roles for three years.

Former Test batsman Cameron Bancroft was banned for nine months and from leadership roles for an additional year.

Both Smith and Bancroft have spoken publicly about "Sandpaper-gate" but Warner has kept his counsel. 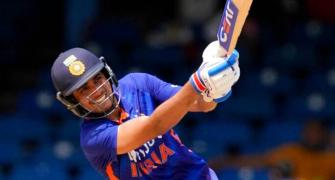 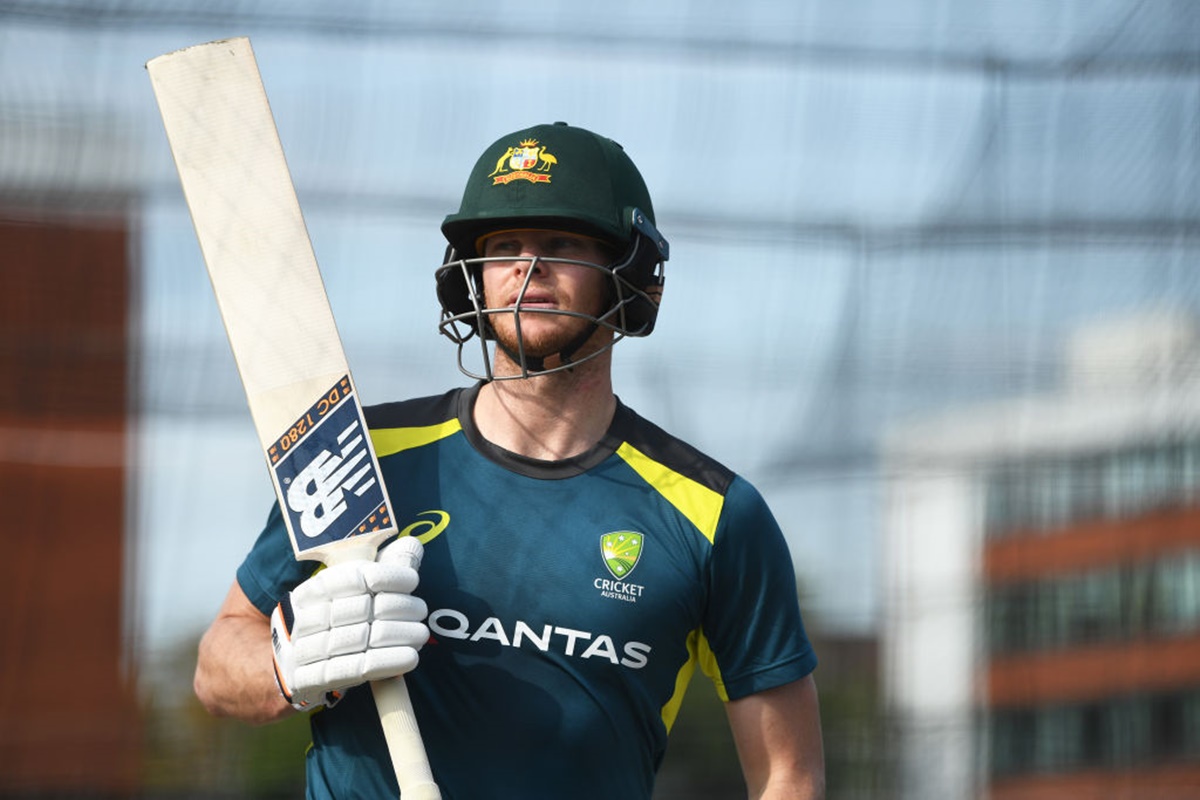