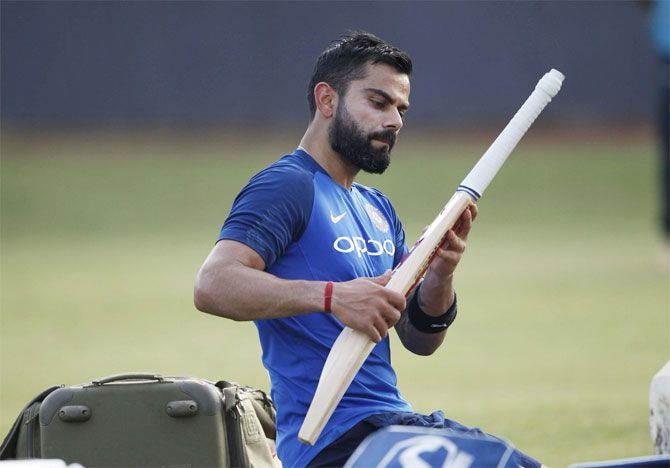 Cementing spots in their World Cup squad will top the agenda for Indians and Australians alike when their limited-over series starts with the first Twenty20 in Visakhapatnam on Sunday.

Virat Kohli returns to lead the hosts in their final rubber before this year's 50-over showpiece with two T20s followed by a five-match one day international series.

While India will be busy with the annual Indian Premier League T20 tournament before heading to the World Cup in England, the defending 50-over world champions will have another opportunity to hone their skills against Pakistan next month.

For Kohli, who led India to their first Test series victory in Australia but skipped the second half of the New Zealand tour, the series will be the last chance to identify the batsman to fill a middle order spot in an otherwise settled side.

There is not much ambiguity in their pace bowling options while the successful spin duo of Yuzvendra Chahal and Kuldeep Yadav are set to travel to England, where the twice champions begin their World Cup campaign against South Africa on June 5.

Kuldeep has, however, been rested for the T20 leg against Australia while all-rounder Hardik Panya, a key cog in India's scheme of things at the World Cup, has been ruled out of the entire series with lower back stiffness.

That has presented an opportunity for spin bowling all-rounder Ravindra Jadeja to make a final audition after being initially overlooked. 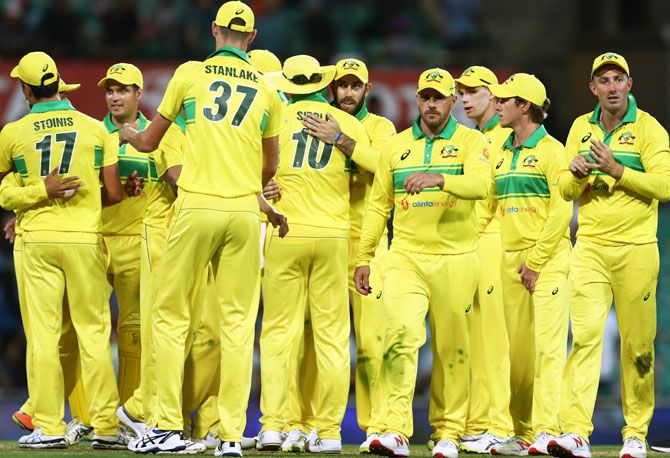 IMAGE: 'The confidence is up for all the players and we're really excited now to get playing, get stuck into the Indians'. Photograph: Matt King/Getty Images

The touring side are yet to nail down captain Aaron Finch's partner at the top of the batting order, even if it is a spot that David Warner is likely to fill at the World Cup once his ball-tampering ban expires.

They have multiple options in vice-captain Alex Carey, D'Arcy Short and Usman Khawaja and a good performance in the shortest format would do a player's hopes of opening in the one-day side no harm.

Australia's players have arrived in India after their involvement in the Big Bash League and Carey, who keeps wickets for Australia, believes that could be an advantage.

"The guys have had their Big Bash campaign just finished and they're in T20 mode so we'll hit the two T20s and then get stuck into the five one-dayers," Carey told reporters ahead of the first T20.

"The confidence is up for all the players and we're really excited now to get playing, get stuck into the Indians."

© Copyright 2021 Reuters Limited. All rights reserved. Republication or redistribution of Reuters content, including by framing or similar means, is expressly prohibited without the prior written consent of Reuters. Reuters shall not be liable for any errors or delays in the content, or for any actions taken in reliance thereon.
Related News: T20, Alex Carey, India, Australia, Kuldeep Yadav
COMMENT
Print this article 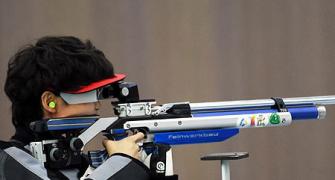 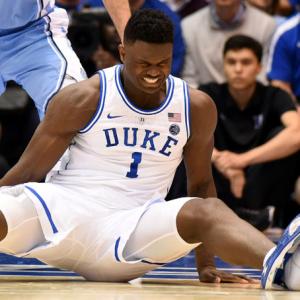