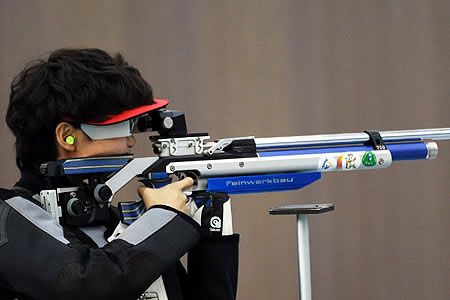 The National Olympic Association of Pakistan (POA), on Friday, supported its parent body International Olympic Committee for removing Olympic quotas in the men's 25m rapid fire pistol event of the ongoing ISSF World Cup in Delhi, where its country's shooters could not compete due to visa issues.

POA President, General (retd) Arif Hasan, said it was disappointing that two Pakistani shooters were not allowed to participate in the ISSF event in Delhi.

The Indian High Commission didn't issue visa to the two shooters and team manager after the Indian Shooting body, NRAI, had assured the International Shooting Federation (ISSF) that it had got clearance from the host country's home ministry for the visa.

"We were very disappointed once our athletes were not allowed to participate for an event for which they had been preparing for a very long time. We have always been of the view that sports must be used as a means to build bridges between communities and countries," Arif Hasan said in a statement.

"Greatly disappointed we had no option left but to refer the matter to the IOC. As a consequence, the IOC Executive Board took a very prudent and balanced decision," he said. We are very grateful to the IOC for this very well considered decision whereby the right of athletes to participate without any let or hindrance has been upheld."

Sixteen quota places for the Tokyo 2020 Olympics were to contested for in the World event in Delhi. Pakistan had nominated Ghulam Mustafa Bashir and Muhammad Khalil Akhtar, to contest in the 25m rapid fire pistol event. 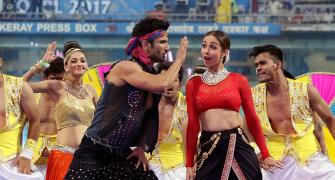 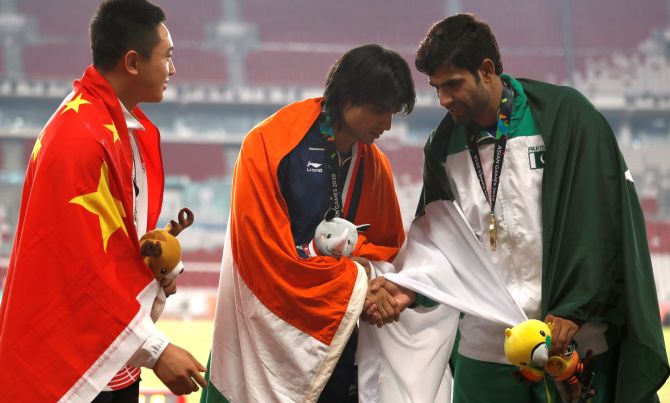