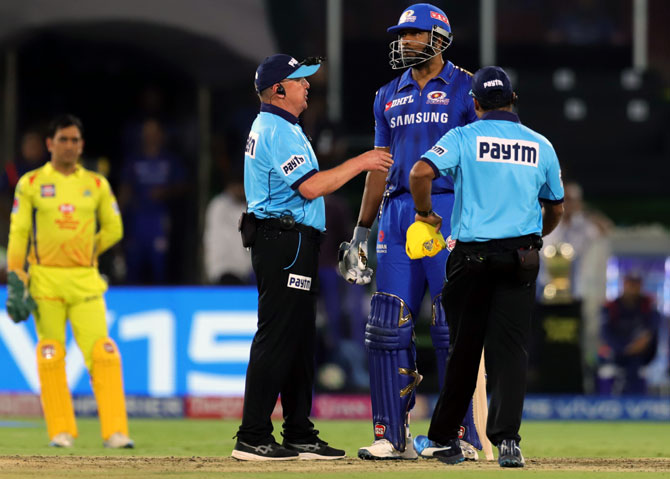 IMAGE: The umpires speak to Kieron Pollard during the IPL final. Photograph: BCCI

Mumbai Indians all-rounder Kieron Pollard was fined 25 percent of his match fee for showing dissent at an umpiring decision during the IPL final against Chennai Super Kings on Sunday.

Pollard admitted to the Level 1 offence 2.8 of the IPL Code of Conduct for Players and Team Officials and accepted the sanction.

For Level 1 breaches of the IPL Code of Conduct, the Match Referee Javagal Srinath's decision was final and binding.

During the final over of the innings, an annoyed Pollard, to everyone's astonishment, took strike near the tramline before nearly leaving the pitch, attracting the ire of the match officials.

Bowling the final over of the innings, Dwayne Bravo, finding birthday boy Pollard shuffle repeatedly towards the off-stump from his one-leg guard, cleverly bowled fuller deliveries outside the 'tramline' (marked for wide balls) for three successive dot balls.

On all three occasions, straight umpire Nitin Menon didn't signal wide as expected by Pollard, the reason being the burly batsman's shuffle towards the off-side.

After the third dot delivery, Pollard's frustration was evident as he flipped his bat in the air even though he didn't utter a word.

Just as Bravo got into his stride to bowl the fourth delivery, Pollard, in a mock gesture, left the stumps open and kept walking towards the side of the crease.

The umpires immediately intervened as Ian Gould, from square leg, and Menon, walked towards him to reprimand the senior player for his gesture, which was against the spirit of the game.

There wasn't any verbal protest from Pollard as he just heard them and then went about his business. He, however, had something to smile in the ensuing moments, hitting Bravo for two successive boundaries off the last two balls to take MI to 149 for eight. Pollard made a 25-ball 41 and was the top scorer for his side. 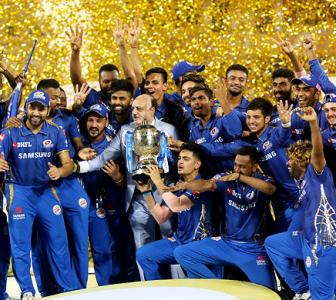 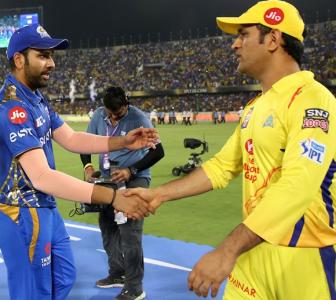 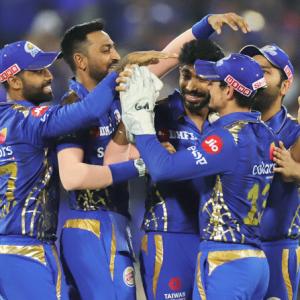 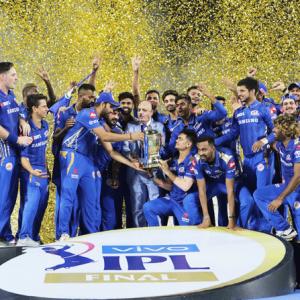