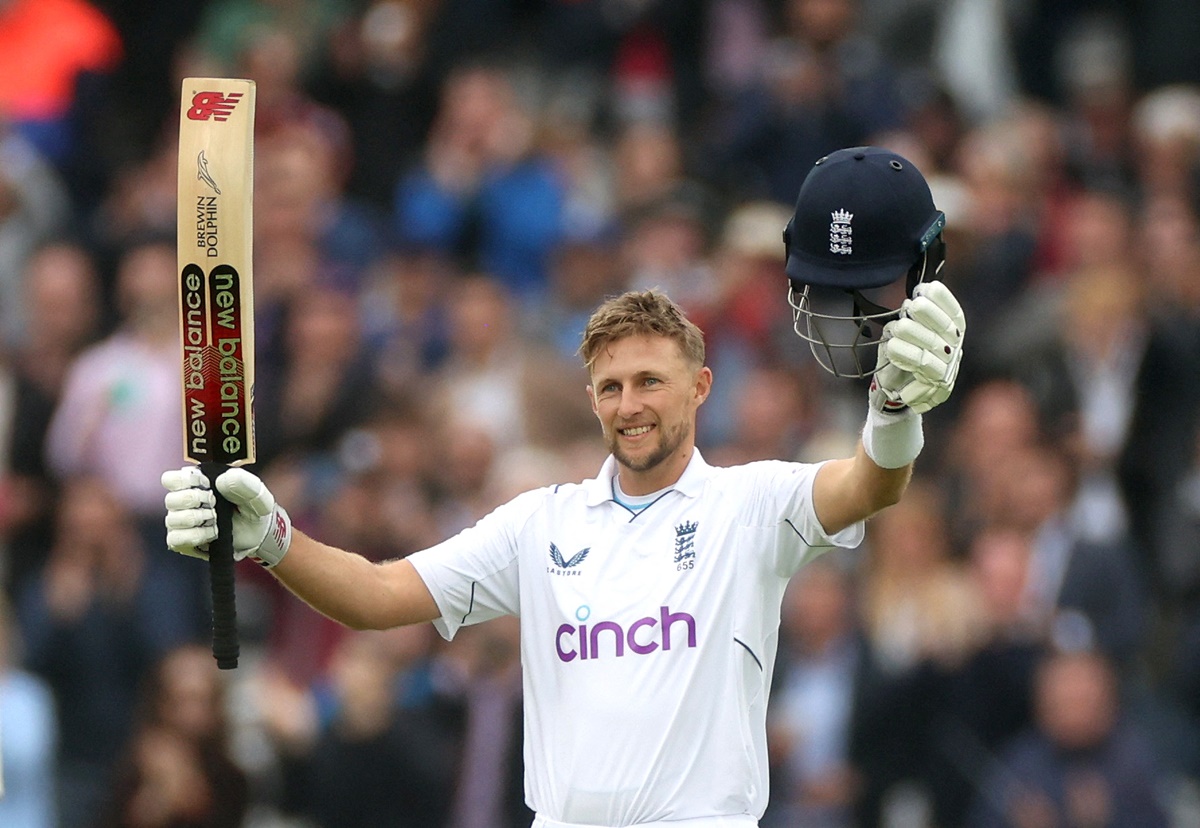 Joe Root made a superb unbeaten century to guide England to an impressive five-wicket victory over New Zealand on a gloomy fourth morning of the first Test at Lord’s on Sunday.

Former captain Root became the 14th batsman to pass 10,000 Test runs and finished on 115 not out after sharing a sixth-wicket partnership of 120 with Ben Foakes, whose 32 not out was also crucial for England to reach their victory target of 277.

New Zealand’s seamers, previously so potent through the Test, found no swing on a cold morning and failed to test the batsmen as the pair picked off the runs with little alarm after England had resumed at 216 for five, needing 61 for victory. 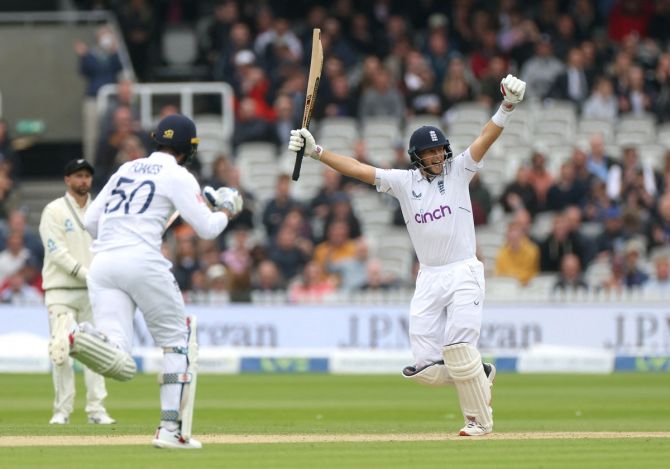 England captain Ben Stokes celebrated victory in his first Test in charge and will be targeting a series win when the second of three matches gets underway at Trent Bridge in Nottingham on Friday.

Root compiled his 26th Test century, and first in the fourth innings, a reminder of the crucial role he still has to play for the side after reluctantly resigning the captaincy this year.

"Scoring a hundred and 10,000 runs, what a player, what a man," Stokes said at the post-match presentation, before cautioning that the side will not be getting carried away with their success having won only one of their previous 17 Tests before this one.

"We're happy leaving here with a win but one thing that everyone needs to take into account is that it's a change of mindset for everyone and it's not something that's going to happen overnight," Stoles added.

New Zealand captain Kane Williamson had hoped the overcast conditions would provide movement for his seamers, but was disappointed by the lack of swing.

"The game ebbed and flowed, both teams came out and fought hard," he said. "We saw how difficult it was when the ball was hard. We came here today with high hopes."

"Definitely a lot of learnings. We'll reflect on this and look forward to the next one." 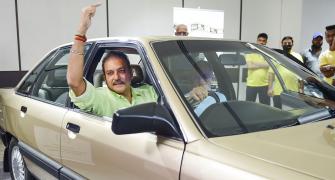 How Shastri's Iconic Audi Was Restored 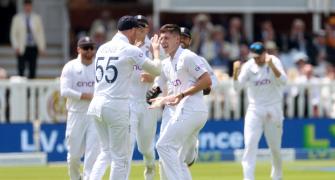 A Test debut to remember 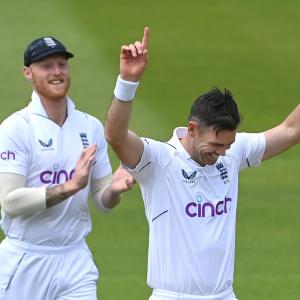 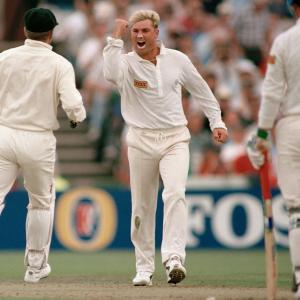 This Day: Warne's 'Ball of the Century'