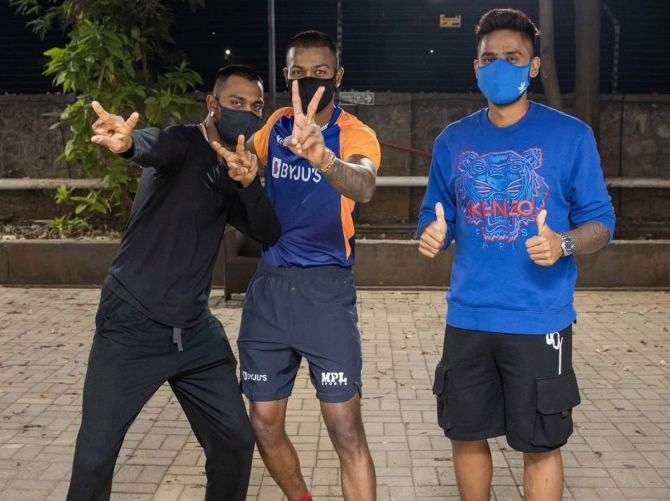 Captain Rohit Sharma, Hardik Pandya, his brother Krunal and Suryakumar Yadav joined the Mumbai Indians squad in Mumbai on Sunday ahead of the upcoming Indian Premier League, starting on April 9.

The four players were part of the Indian team in the ODI series against England, which the hosts won 2-1 after winning the third and final ODI by seven runs in Pune on Sunday.

"The boys have come home! Hardik, Surya and Krunal checked in at the @renaissancemum last night," Mumbai Indians said on Instagram on Monday. 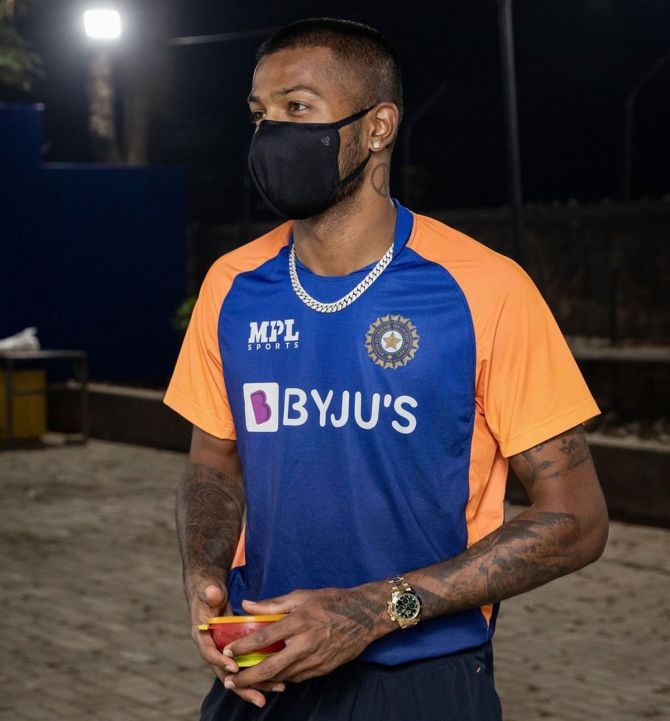 While Krunal made his ODI debut in the three-match series, Suryakumar failed to make the playing XI in all three matches.

Suryakumar had made his much-deserved India debut in the T20I series against England as he produced a sensational half-century in his first outing with the bat in international cricket.

"Firstly really happy and very proud to represent India. It was always my dream to play for the country. It feels great and I was really happy to be part of such an amazing unit," Suryakumar said in the video.

"And now, that role is over and I am back to my Mumbai Indians family. Looking ahead to unbelievable times ahead," he added. 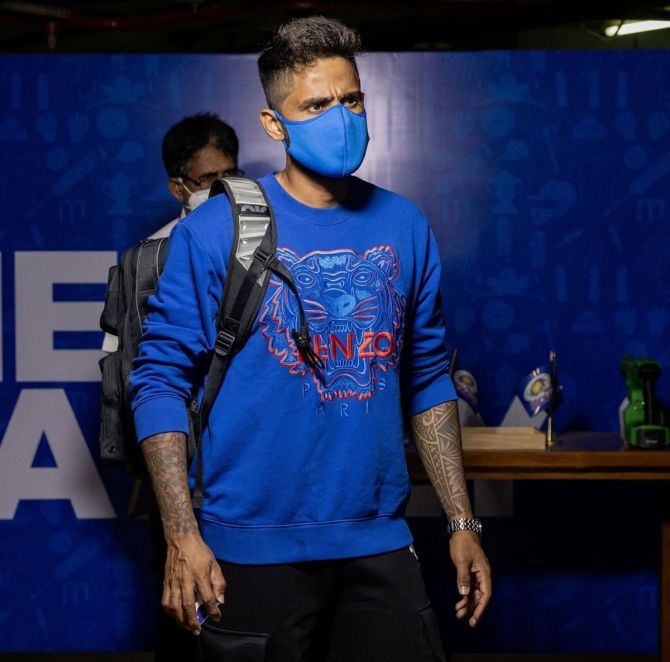 Defending champions Mumbai Indians will take on Virat Kohli's Royal Challengers Bangalore in the tournament opener to be played at the MA Chidambaram Stadium in Chennai on April 9. 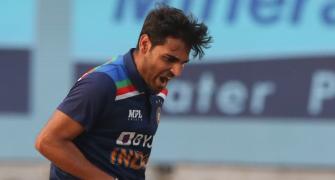 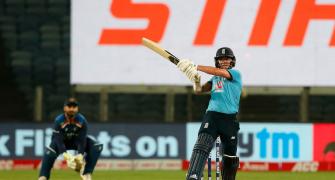 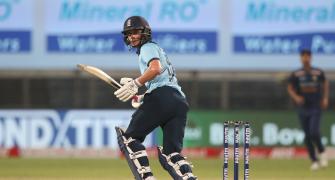 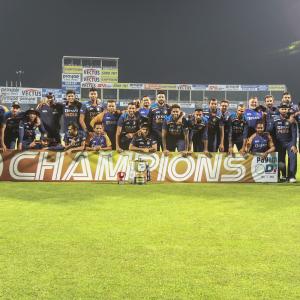 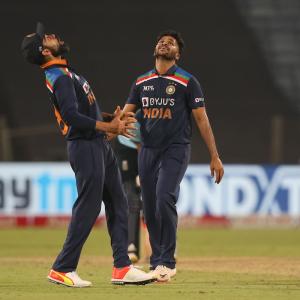