The Indian cricket team was out and about in the streets of Rottnest Island, near Perth in Australia.

It was an off day well spent for the Rahul Dravid-coached team.

'#TeamIndia's fun day out at the Rottnest Island. Tourism Australia,' BCCI tweeted alongside a few pictures.

Check out the pictures of Indian players having some fun in the sun...

IMAGE: The Indian players and support staff at Rottnest Island.

IMAGE: Bhuvneshwar Kumar and Rahul Dravid soak in the sun.

IMAGE: Is that a no-ball, Arshdeep?
Rediff Cricket
COMMENT
Print this article 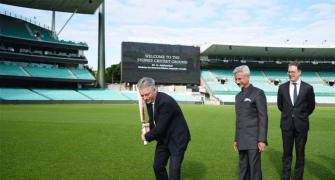 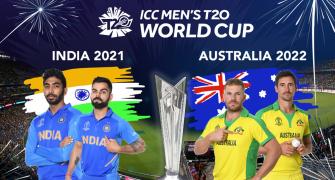 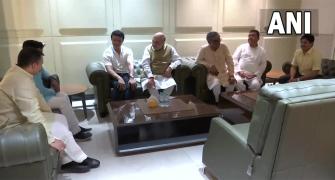 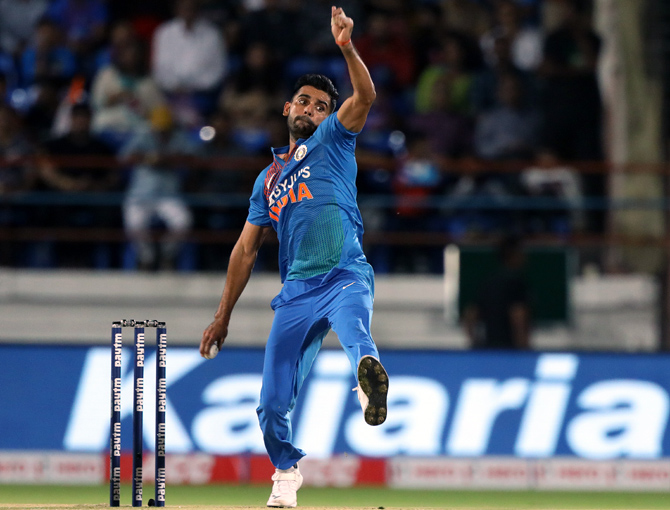 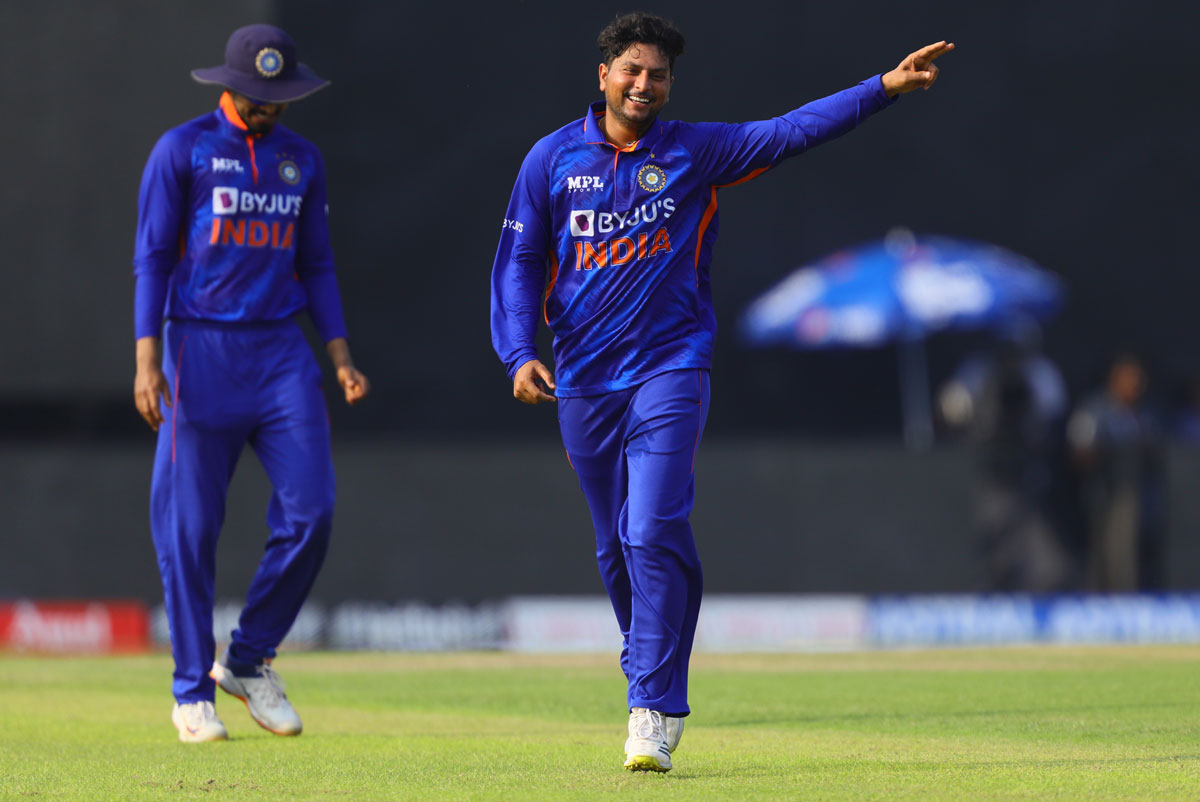 Does Kuldeep merit a spot in 2023 World Cup?