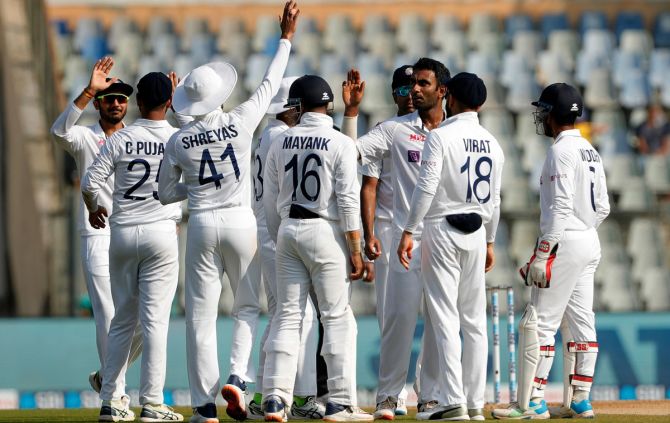 India completed the formalities in the second Test, beating New Zealand by 372 runs to seal a 1-0 series victory in Mumbai on Monday.

Daryl Mitchell was their top-scorer with 60.

Off-spinner Jayant Yadav was the pick of India’s bowlers on the fourth morning, with figures of four for 49.

Mayank Agarwal scored a fighting hundred in the game, which will be best remembered for New Zealand spinner Ajaz Patel's 10-wicket haul in an innings, which made him only the third bowler to achieve the feat. 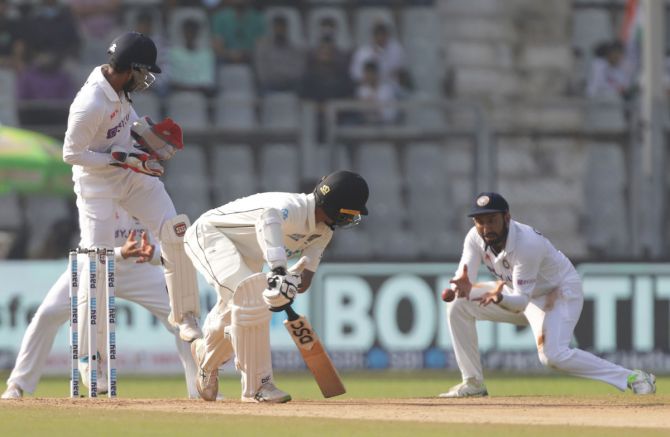 Overnight batters Rachin Ravindra (18) and Henry Nicholls could add just 22 more runs to the total before the former was scalped by Yadav.

New Zealand were staring down the barrel, still needing 378 runs with just four wickets in hand. 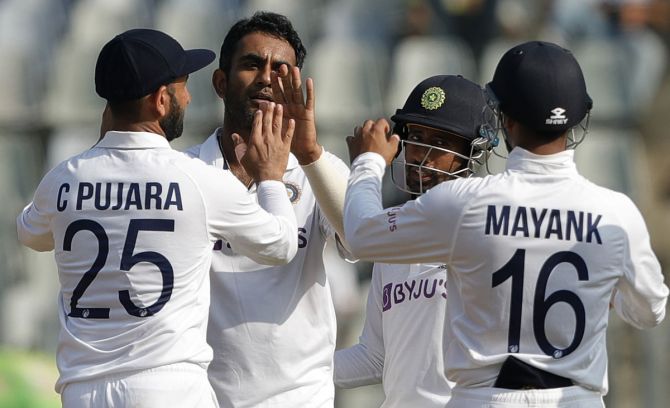 In his next over, Yadav dismissed Kyle Jamieson and Tim Southee for a duck and there was noting the visitors could do to prevent India from wrapping up victory before the lunch break.

At exactly 10.13 am, 43 minutes into the start of the day, Ravichandran Ashwin (4 for 34) benefitted from a reflex stumping by Wriddhiman Saha and also bagged his 300th wicket on Indian soil to finish the proceedings in a jiffy as New Zealand were all out for 167 in 56.3 overs.

The margin of victory is India's highest ever on home soil. 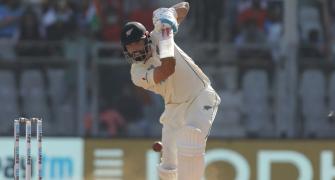 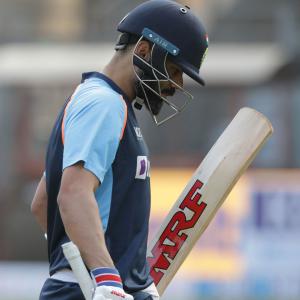 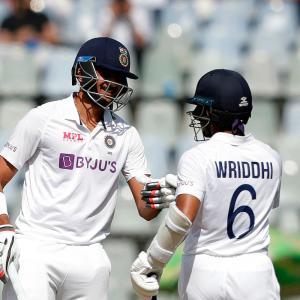