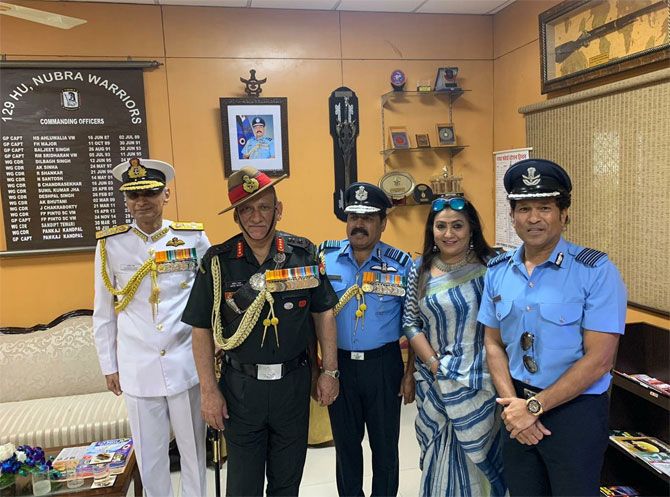 Batting great Sachin Tendulkar, the first sportsperson to be made honourary Group Captain of the Indian Air Force, attended the 87th IAF Day function at Hindon air base on Tuesday. 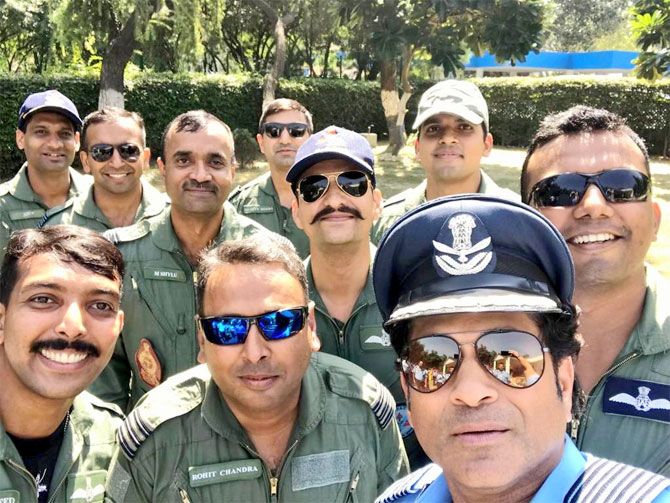 The cricket legend, who was conferred with the Group Captain rank in 2010, was seen wearing an IAF uniform for the celebrations. Along with him, his wife Anjali, Chief of Army, Navy and Air Force were also present at the IAF Day parade.

Taking to Twitter, Tendulkar thanked the Indian soldiers for their services. 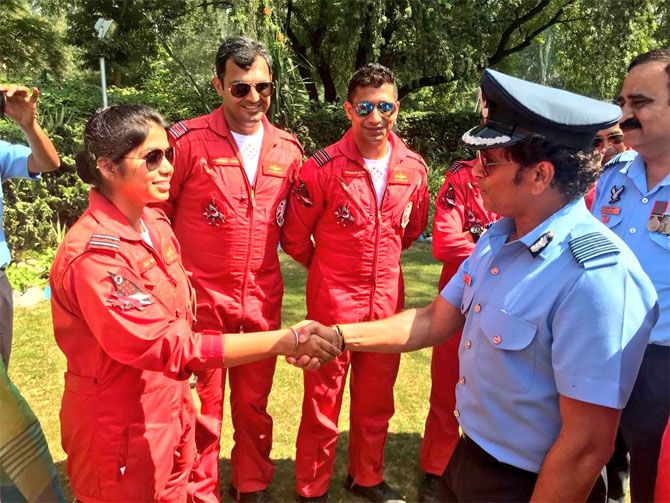 "Wishing everyone a happy Air Force day. I would like to thank all the soldiers for keeping India safe. After seeing your enthusiasm towards the Swasth -- Swachh  Bharat mission initiated by Prime Minister Modi, I hope that India remains healthy, clean and safe. Jai Hind," he tweeted in Hindi.

IAF chief RKS Bhadauria decorated the 51 Squadron and the 9 Squadron for their role in the air strike on terrorist camps in Pakistan's Balakot in February.

Wing Commander Abhinandan Varthaman and fighter pilots, who were a part of the Balakot operation, participated in the flypast. 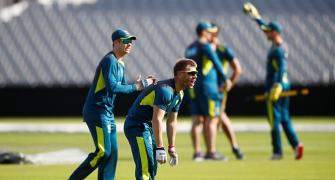 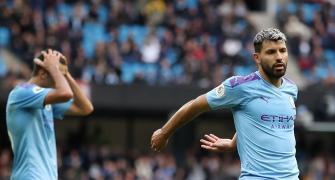 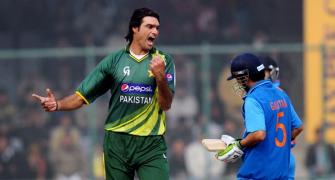 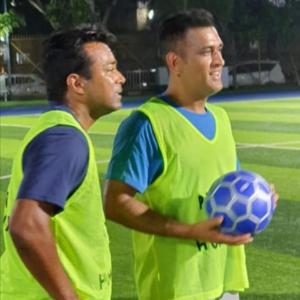