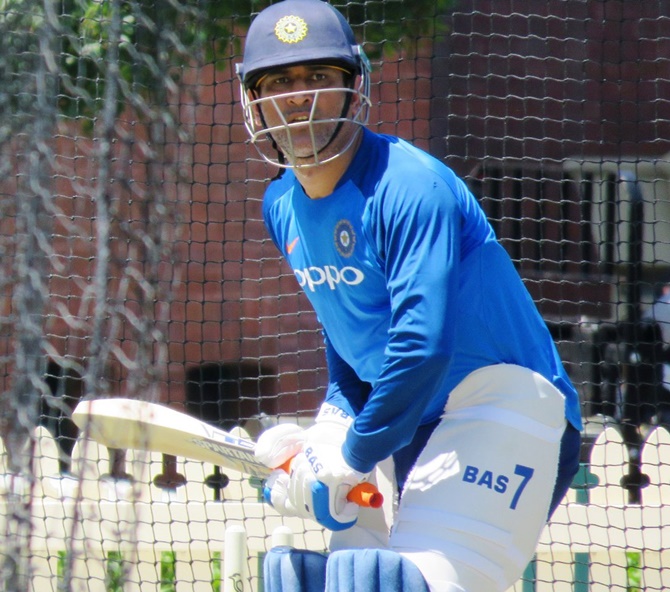 IMAGE: Dhoni, Dhawan, Jadhav and Rayudu went through the paces ahead of the first ODI in Sydney on Saturday. Photographs: BCCI/Twitter

The 'red ball boys' are still savouring the sweet aftertaste of a maiden Test series win in Australia but for the 'white ball specialists', including veteran Mahendra Singh Dhoni, it was business as usual as they hit the straps at SCG on Wednesday.

With the 2019 ODI World Cup on the horizon, focus has firmly shifted to white-ball cricket with the arrival of limited-overs' specialists, in Sydney, on Tuesday.

India have a long white-ball season lined up ahead of the marquee tournament in England this summer, with three ODIs in Australia and another five ODIs in New Zealand along with a three-match T20I series there as well.

Australia then visit India for a return leg of five ODIs and two T20Is, before the 2019 Indian Premier League season gets underway on March 23. 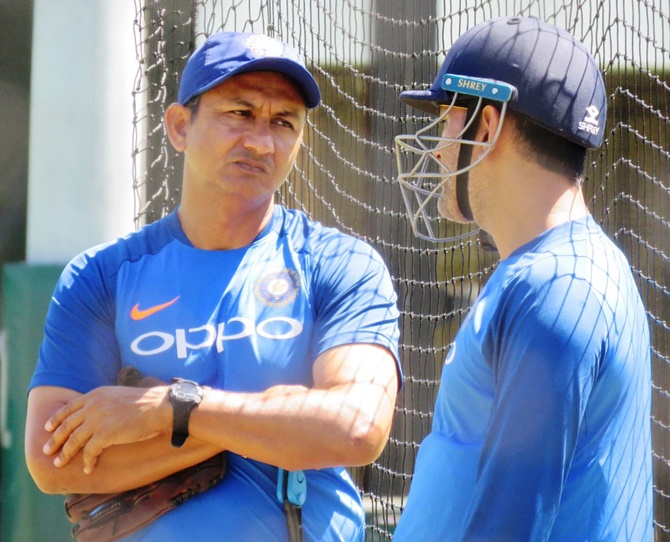 On Wednesday, four members of the newly arrived bunch trained at the SCG. Dhoni, Dhawan, Jadhav and Rayudu went through the paces ahead of the first ODI in Sydney on Saturday.

The preparations will kick off in earnest from Thursday when the full squad holds it first training session together since the home series against West Indies in November.

The quartet primarily took throwdowns as no specialist bowlers from the squad were present for this optional session.

While Dhawan and Rayudu prepared with both the right and left arm throwdown specialists, Dhoni worked in the indoor nets with assistant coach Sanjay Bangar.

Meanwhile, former Australia and Netherlands pacer Dirk Nannes has complimented Jasprit Bumrah for his 'tough' step up from limited-overs' to Test cricket without any disruption in rhythm or fitness.

"I think the change from white ball to Test cricket is easier when you have got the skills, and he certainly does have that. But the challenge is to be able to do it consistently – hitting the same spot time and time again, and he does that exceptionally well," Nannes said.

"I think his dismissal of Shaun Marsh in Melbourne was absolutely magnificent. I cannot think of many other situations where a batsman was set up so beautifully, and the bowler executed a T20 skill in a Test to dismiss him. That was something special," he added.

Nannes said the key to Bumrah's success is his physical fitness, even though he doesn't appear to be someone who spends hours and hours at the gym. 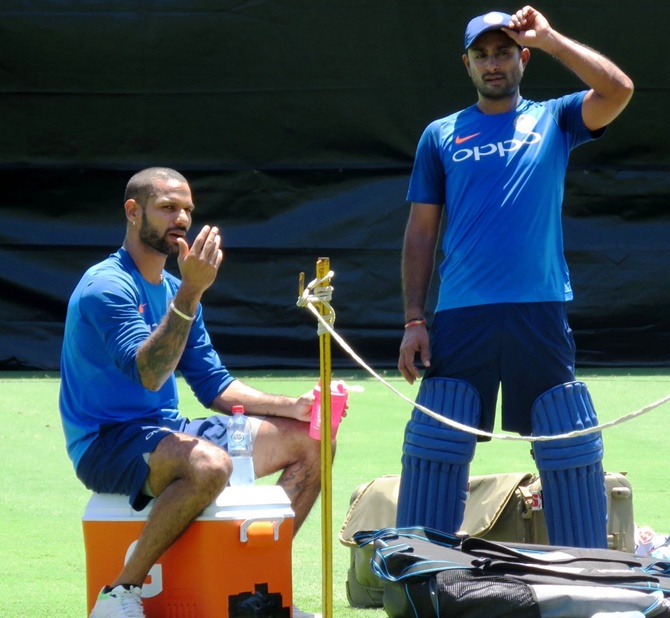 He added that barring a left-arm pace bowler, India have a complete bowling attack as concerns Test cricket.

"I don't think he looks like he does much gym work, but he seems naturally very strong physically. You would look at his action and think he would break down. But he is very flexible. You cannot praise him enough for the growth he has shown in such a short span of time," Nannes said.

"The only thing I see this Indian team doesn't have in pace attack is a left-arm pace bowler, which would be a nice addition. Failing that I don't see any weakness in this Indian Test attack.

"They have the swing of Mohammed Shami and Bhuvneshwar Kumar, Ishant Sharma can bowl over and around the wicket, all their bowlers move around the crease, and they have spinners turning the ball both ways – this is a very impressive bowling attack," he said.

After featuring in all three T20Is and four Tests here, Bumrah has beenrested from the ODI/T20I series against Australia and New Zealand, keeping in mind workload management for the World Cup.

While this warrant a change in the bowling attack, Nannes also said that India would be forced to have a rethink of their ODI plans given the pitches in Australia will be harder and flatter compared to those in Tests.

"We have seen they have an exceptional bowling attack in white-ball cricket too, but I am not sure what combination they would play here. Bhuvneshwar Kumar hasn't bowled for a long time. I have seen very little of Hardik Pandya, but question is how much he has grown as a bowler since he first came into the IPL.

"Spin won't have as big an affect because of harder and flatter wickets in ODIs. It won't take much turn so their spinners will have to be cagier the way they go about bowling here. May be, India will rethink their strategy a bit and bring in a third pacer for the ODIs," Nannes signed off. 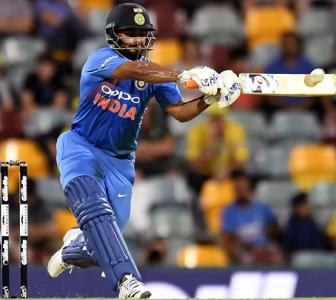 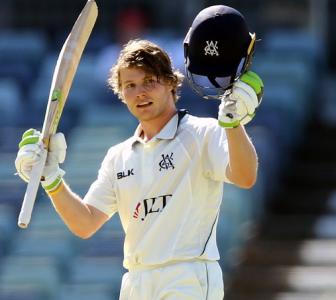 ODI Rankings: Here's how India can close in on England 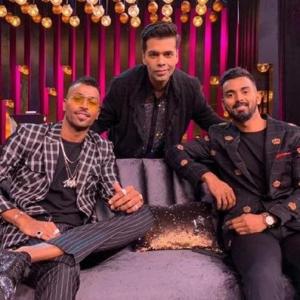