Before the start of play 2 on Day in the one-off Test against India, the Afghanistan players exchanged greetings and posed for a few pictures in their traditional attire, before heading off to the dressing room to change and take the field.

Apparently, some of the Afghanistan players including Rashid Khan, captain Ashghar Stanikzai and Mujeeb ur Rahman, visited a local mosque in the morning before they arrived at the stadium wearing traditional Afghani festive dress.

"Eid Mubarak ! ACB extends its best wishes on the auspicious occasion of #Eid to Patron in- Chief H.E Ashraf Ghani, National players, Cricket fans, Afghan people and all Muslims around the world," Afghanistan Cricket Board tweeted.

Debutants Afghanistan displayed their stomach for a fight in their maiden Test by claiming five wickets in the final session to leave India on 347 for six on a rain-hit opening day.

Check out the pictures of Afghanistan's players celebrating Eid: 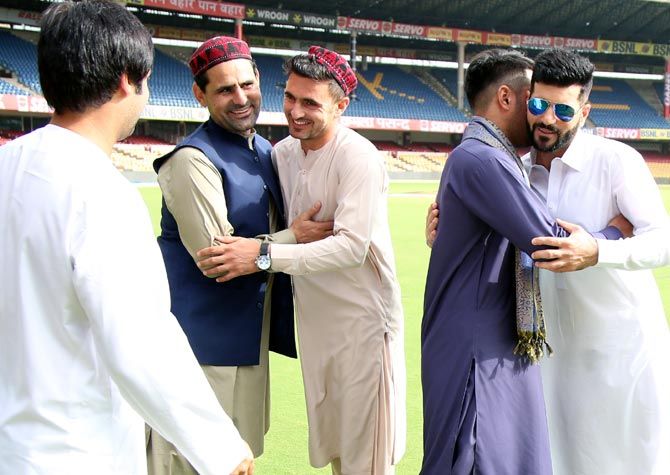 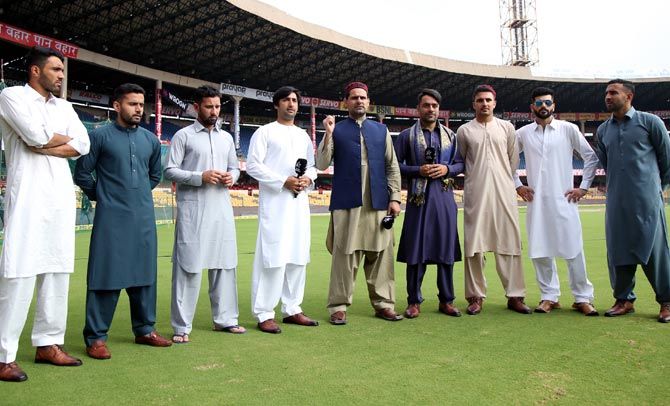 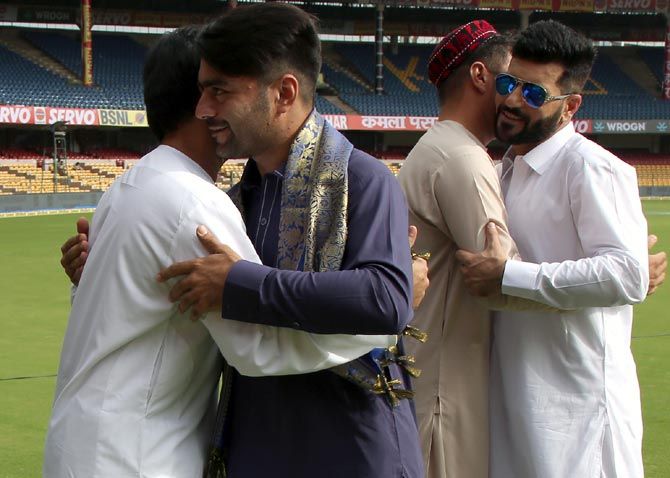 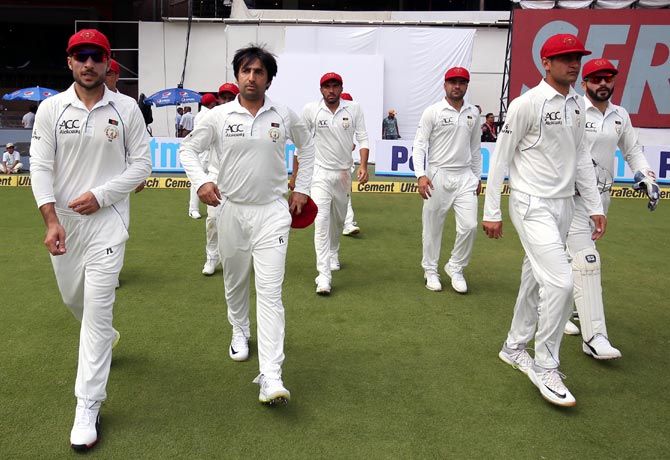 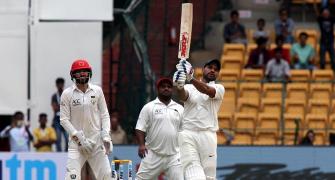 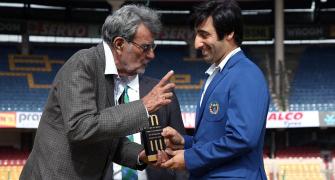 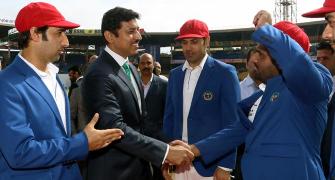 Afghanistan appeals to other Test cricketing nations for more cricket 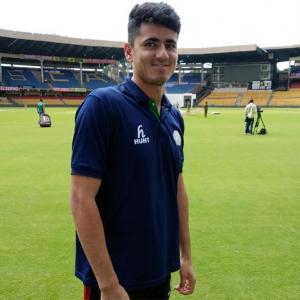 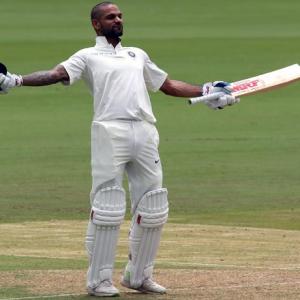