Parthiv misses ton; Vijay, Rahane flop as India A 467/8 decl vs NZ A Parthiv Patel top-scored with 94 before India A declared at 467 for eight, but their bowlers struggled in the face of New Zealand's strong response in the unofficial first Test in Mount Maunganui on Saturday.

Opting to bat after winning the toss, India A declared their first innings after some useful contributions from the lower-order batsmen. The visitors were 340 for five at stumps on the opening day at the Bay Oval.

Medium pacer Blair Tickner was the most successful bowler for the home team, returning figures of 4/80.

New Zealand made a strong response, reaching 176 for one at stumps on the second day.

Opener Hamish Rutherford, son of former New Zealand captain Ken, was going strong at 106 off 169 balls, hitting 16 boundaries and a six. As opening partner, Will Young, made 49 before falling to off-spinner Krishnappa Gowtham.

Gowtham was the only India A bowler to pick up a wicket, as the New Zealand A openers put on 121 runs. Mohammed Siraj and Gowtham did the bulk of the bowling while medium pacer Deepak Chahar proved to be ineffective.

Earlier, the experienced Patel narrowly missed out on a hundred, having been dismissed for 94 by Tickner, who had earlier bagged the wickets of Murali Vijay and Mayank Agarwal.

The wicket-keeper batsman's departure didn't derail the Indian innings as Vijay Shankar stepped up to score an impressive 62 off 96 balls while Gowtham chipped in with 47.

Senior pros Murali Vijay and Ajinkya Rahane failed to make the opportunity count ahead of the Test series against Australia, falling for 28 and 12 respectively. But youngster Prithvi Shaw, Hanuma Vihari and Mayank Agarwal scored a half-century each to put the team in a comfortable position.

In New Zealand’s reply, while Rutherford was looking good, Glenn Phillips was giving him company with 13 runs from 60 balls at the close of play. 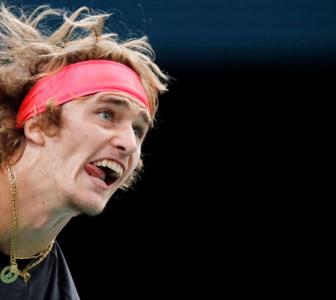 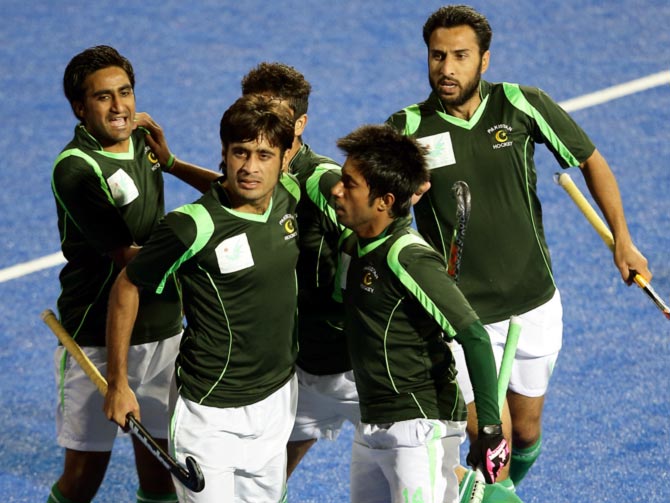 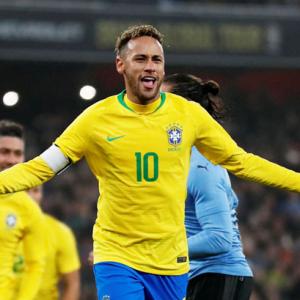