Pandey, Dhawal star in India A win over South Africa A 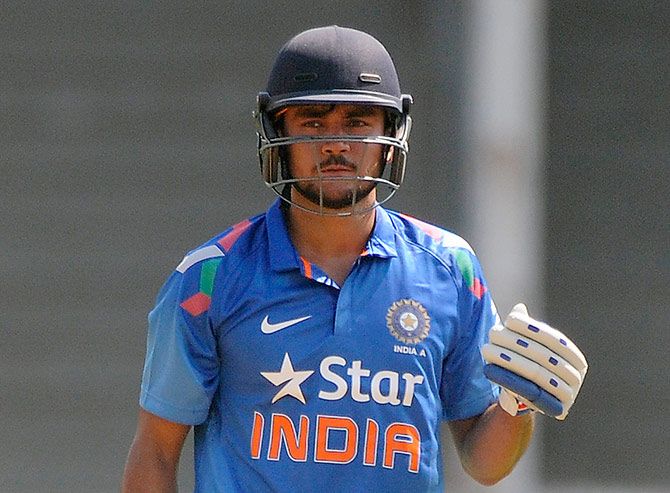 Skipper Manish Pandey led from the front with a timely century while Dhawal Kulkarni showed his all-round prowess as India A defeated South Africa A by 3-wickets in the quadrangular One-Day series in Townsville, Australia on Wednesday.

Pandey anchored the innings with a brilliant unbeaten 100 off 105 deliveries that had hit nine boundaries and a six.

He was ably supported by Kulkarni, who chipped in with 23 as the pair added 47 runs for the unbroken eighth wicket stand after India A were in trouble at 187 for 7.

Pandey ended the match with a stylish boundary off left-arm spinner Aaron Phangiso securing the victory for India and also reaching his coveted landmark in the process.

Kulkarni also starred with the ball claiming 4-37 in 10 overs to show for his efforts.

Supporting Kulkarni were Jaydev Unadkat and Hardik Pandya both getting 2 wickets apiece while off-spinner Jayant Yadav and leg-spinner Yuzvendra Chahal were economical even though they went wicketless.

The Indian innings got off to a stable start with the openers Faiz Fazal (19) and Karun Nair(17) adding 41 runs in the first nine over but lost momentum throwing away their wickets within 4 balls of each other to Andile Phehlukwayo in the 10th over.

The Indian team continued to lose wickets at regular intervals during the intial part of their innings. Mandeep Singh walked in at No 4 to join the skipper but could only score 14. Kedar Jhadav (26) came in next and shared a 66-run partnership with Pandey but lost his wicket to Qaasim Adams.

Hardik Pandya started well for his 18 but could not hang on for a long time.

After the 40th over, India A were struggling at 187/7 with the skipper standing firm at one end and wickets dwindling at the other.

The skipper found unlikely support in Kulkarni, who had earlier performed stupendously with the ball, helping India secure the key victory.

After the humiliating 8 wicket loss to Australia in their opening match India A won the Toss and chose to field first. They were successful in restricting South Africa to a modest total of 230 runs.

India A won by 7 wickets. 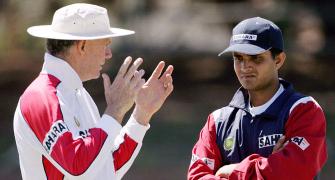 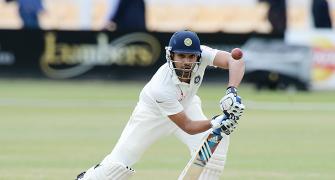 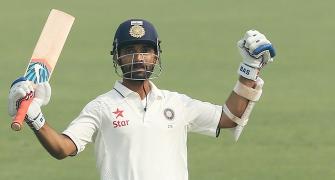 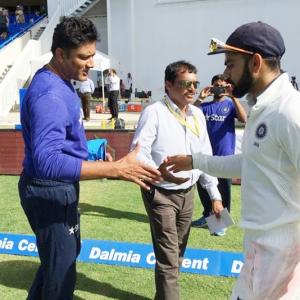 India regains No.1 ranking in Tests 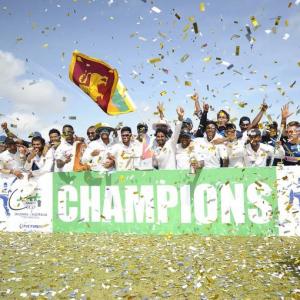