Former Pakistan captain Mohammad Yousuf underwent a fitness test on Tuesday in a bid to revive his international career.

Yousuf, 37, was tested by Pakistan's Australian coach Dav Whatmore as national selectors started their preparations for the tour of Sri Lanka starting next month. 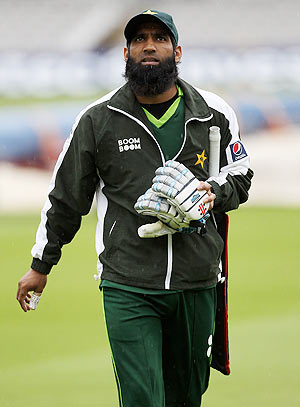 "Obviously, I still have a desire to play for Pakistan. I have given the fitness test rest is up to the selectors and the cricket board," Yousuf said.

The veteran batsman has played in 90 Tests and 288 One-Day Internationals, the last against South Africa in Dubai in 2010. His last Test appearance was at Lord's against England the same year.

"I have been practising with the other players in the nets and I still feel I have some years to give to the national team," Yousuf said.

Yousuf is among Pakistan's top five leading run-scorers and also led Pakistan on their ill-fated tour of Australia in 2010.

© Copyright 2021 Reuters Limited. All rights reserved. Republication or redistribution of Reuters content, including by framing or similar means, is expressly prohibited without the prior written consent of Reuters. Reuters shall not be liable for any errors or delays in the content, or for any actions taken in reliance thereon.
Related News: Mohammad Yousuf, Pakistan, Dav Whatmore, Getty Images, Tom Shaw
COMMENT
Print this article 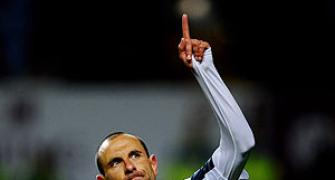 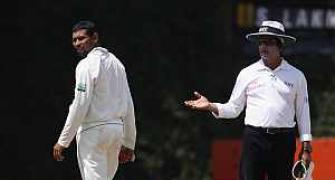 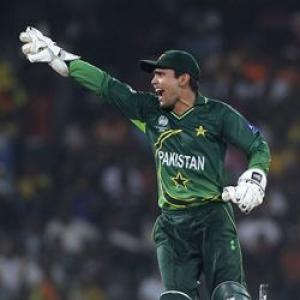 Kamran Akmal likely to get recall for B'desh series