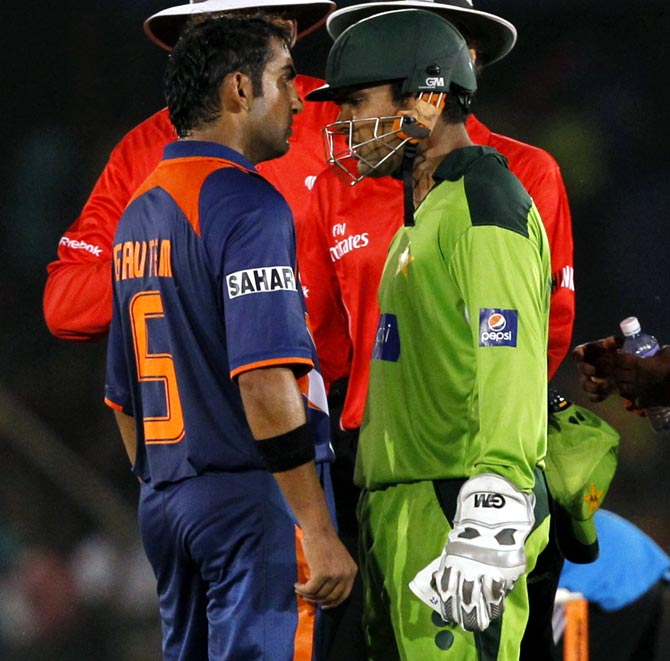 Gautam Gambhir hit back at Shahid Afridi, offering to take him to a session with "a psychiatrist" after the former Pakistan captain wrote a few uncharitable things about the Indian opener.

Afridi, in his just-released autobiography Game Changer, had sarcastically referred to Gambhir as someone who "behaves like a cross between Don Bradman and James Bond," and has a "lot of attitude and no great records".

"...you are a hilarious man!!! Anyway, we are still granting visas to Pakistanis for medical tourism. I will personally take you to a psychiatrist," he tweeted.

The duo never shared a great rapport on and off-the-field and it was reflected in Afridi's take on Gambhir.

"Some rivalries were personal, some professional. First the curious case of Gambhir. Oh poor Gautam. He & his attitude problem. He who has no personality. He who is barely a character in the great scheme of cricket. He who has no great records just a lot of attitude," Afridi wrote.

"Gambhir behaves like he's a cross between Don Bradman & James Bond. In Karachi, we call guys like him saryal (grumpy). It's simple, I like happy, positive people. Doesn't matter if they are aggressive or competitive, but you have to be positive & Gambhir wasn't," he further wrote.

The two had an angry bust up during a bilateral ODI series in Kanpur, back in 2007 (wrongly referred in Afridi's book as Asia Cup game).

"I remember the run-in with Gambhir during the 2007 Asia Cup, when he completed his single while running straight into me. The umpires had to finish it off or I would have. Clearly we had a frank bilateral discussion about each other's female relatives," wrote Afridi, recalling the uncharitable verbal exchange.

Afridi recently agreed that he had indulged in age-fraud and was 21 years old when he scored his hundred debut and not 16 as it was believed. 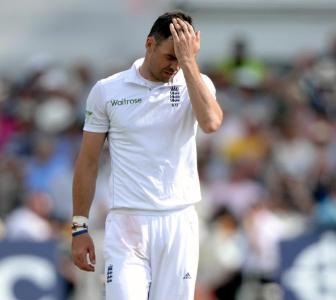 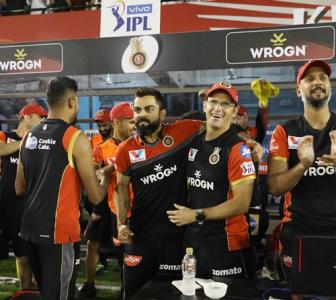 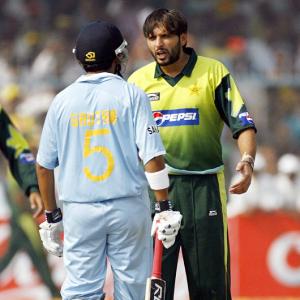