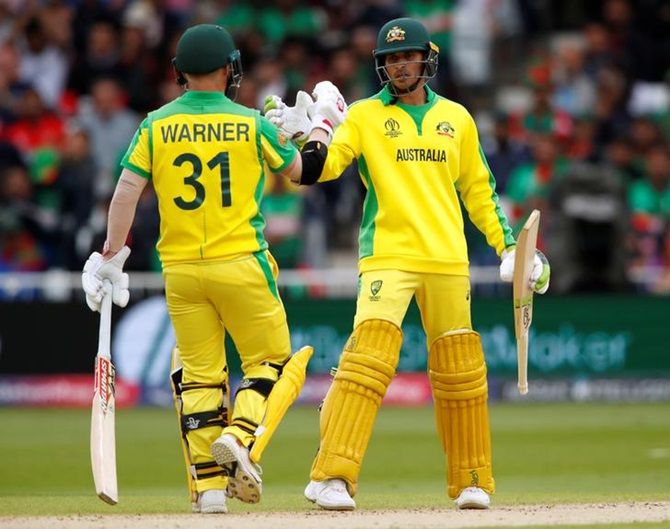 Australian skipper Aaron Finch said that the five-time world champions are not thinking about the semi-finals just yet despite making it to the top of the 10-team points table.

Australia, who have 10 points from six games, are steadily inching closer towards the semi-finals. The reigning champions have won all their matches apart from the loss against tournament favourites India.

The Finch-led defending champions have three games in hand.

"Not yet thinking about semis. Hopefully, we will secure a place in the top four," Finch said after his side's 48-run win against Bangladesh.

Opener David Warner (166) inspired Australia to a formidable 381 for five at Trent Bridge on Thursday. Bangladesh, in contention for producing a World Cup record chase, put up a valiant effort with the bat but fell short by  48 runs.

Opener Tamim Iqbal (62) and Shakib Al Hasan (41) made useful contributions before Mushfiqur Rahim (102 not out) and Mahmudullah (69) put on 127 for the fifth wicket.

"Every time there was a partnership going, there were a few butterflies. We have been pretty consistent. We have guys who have World Cup experience. Having good partnerships with bat and ball is important," Finch said.

Australia were uncharacteristically sloppy in the field and the captain expressed his disappointment.

"Sloppy, weren't we? We always pride ourselves on our fielding and we were quite sloppy despite the wet conditions at the beginning. No excuses there," Finch said. 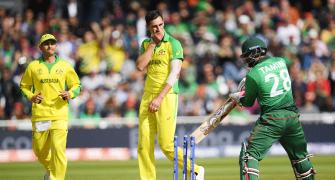 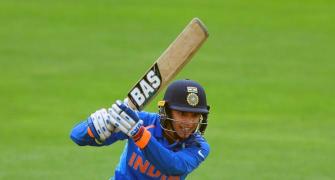 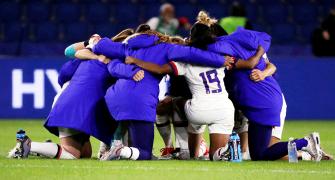 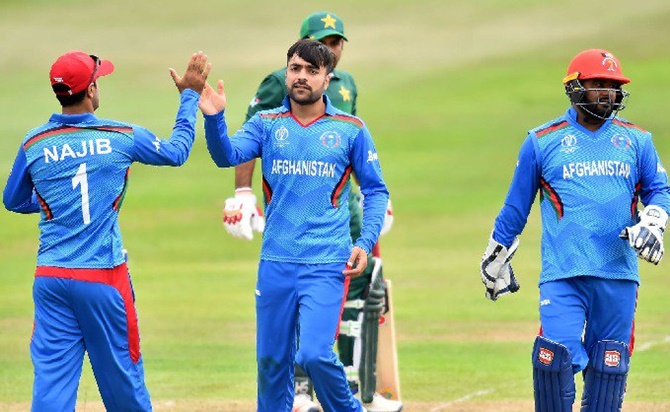 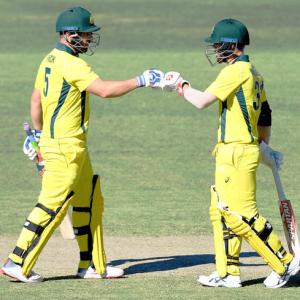