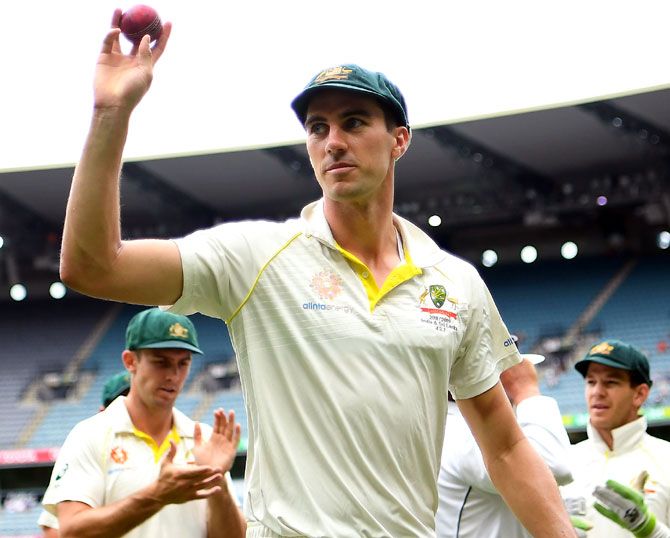 IMAGE: World No 1 Test bowler, Australia’s Pat Cummins believes some sort of alternative is essential if the tried and tested methods – sweat and saliva -- of generating swing are outlawed due to COVID-19 pandemic. Photograph: Michael Dodge/Getty Images

Australia fast bowler Pat Cummins believes Test cricket will be much the poorer if using spit and sweat to help shine the ball is banned without some form of replacement in the wake of the COVID-19 pandemic.

Cricketers have long used saliva and sweat to shine one side of the ball, altering the aerodynamics in an attempt to generate movement in the air as it flies towards the batsman.

The Australian Institute of Sport (AIS)'s protocols for the return of sport in the country, however, specifically rules out the practice because of the danger of transmitting COVID-19.

Cummins, the world's top-ranked Test bowler, thinks that such a radical change to the longest form of game would be unacceptable.

"As a fast bowler, I think you've got to be able to shine the ball," he said in an interview on the website of his Indian Premier League team, the Kolkata Knight Riders (kkr.in).

"Why everyone loves Test cricket is because it has so much art to it. You have swing bowlers, spinners, you have all these different aspects that make Test cricket what it is.

Cricket boards are desperate to get players back on the field after social exclusion restrictions are eased to get revenue flowing once more.

Cummins, though, believes that the game at the top level will probably not resume while there are still major concerns about the transmission of the virus.

"Obviously, health is the absolute, the number one priority but I'm kind of thinking that if we are in a position where we are worried about passing on the coronavirus ... I don’t think we would be playing in the first place," he added.

Australian ball manufacturer Kookaburra this week said it had developed a wax applicator that would enable cricketers to shine balls without using sweat or saliva.

Cummins believes some sort of alternative is essential if the tried and tested methods of generating swing are outlawed.

"I want them to come up with another option. Whether it's saliva or any another substance, we need to able to shine the ball and make sure it keeps swinging," he said.

Cummins became the most expensive overseas buy ever in the IPL when the Knight Riders paid a staggering 155 million rupees ($2.18 million) for him in last year's auction.

The money-spinning Twenty20 competition was originally scheduled to start on March 29 but has been postponed indefinitely because of the coronavirus outbreak.

© Copyright 2021 Reuters Limited. All rights reserved. Republication or redistribution of Reuters content, including by framing or similar means, is expressly prohibited without the prior written consent of Reuters. Reuters shall not be liable for any errors or delays in the content, or for any actions taken in reliance thereon.
Related News: Pat Cummins, Australian Institute of Sport, Kolkata Knight Riders, Getty Images, IMAGE
SHARE THIS STORYCOMMENT
Print this article 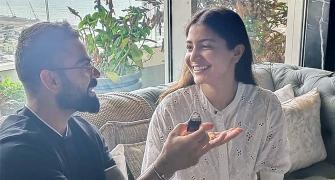 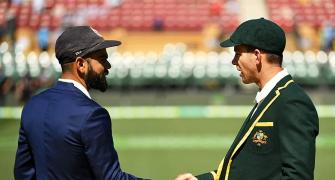