The international news media has insisted the Board Of Control For Cricket In India can resolve the dispute over the photo coverage of the India-England Test series through its own existing media rules.

According to the News Media Coalition (NMC), an international organisation that defends the ability of the press to inform the public with independent news material, the issue could be sorted out easily.

"All of this is avoidable and without the BCCI having to shift its stance," said the NMC.

"The BCCI's own rules on media attendance at matches already prohibit activities the BCCI wants to control. Perhaps they would like to look up their own rules. In addition, news organisations themselves attach restrictions on the use of their content to ensure that it cannot be used for anything other than editorial purposes," it added.

The BCCI's decision to lock out Getty Images, Action Images and two Indian photo agencies from covering the India-England series, had resulted in Reuters, AFP and AP suspending reports about the tour as well as pictures.

The Press Association, national agency in the United Kingdom, is also not supplying photographs.

The barring of reputable international photo-agencies has virtually halted the global distribution of photographs of England cricket team's tour to India.

The news organisations have also questioned the BCCI on its version of events concerning the Board's own distribution of photographs in place of those from photo news agencies.

"It appears to us that the BCCI was announcing plans to sell or give away its own photographs 10 days before the first Test and a week before international news agencies decided to suspend coverage.

"The BCCI's latest justification implies it put this in place after coverage was withdrawn. At best the BCCI seems rather confused," said the NMC, which is backed by numerous newspaper publishers, news agencies and industry bodies around the world.

Earlier Kevan Gosper, chairman, International Olympic Committee Press Commission, said of the BCCI, "The IOC strongly disagrees with these moves by the BCCI, which we believe are a direct attack on the freedom of the media to report from sporting events, and shows contempt for the sporting public around the world who would otherwise like to follow these important matches."

Source: PTI© Copyright 2020 PTI. All rights reserved. Republication or redistribution of PTI content, including by framing or similar means, is expressly prohibited without the prior written consent.
Related News: BCCI, NMC, News Media, Board Of Control For Cricket In India, AFP
SHARE THIS STORYCOMMENT
Print this article 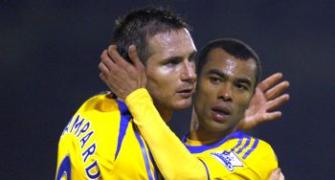 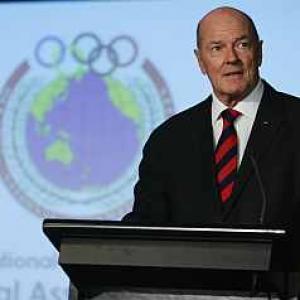 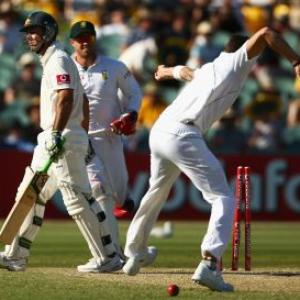