Stats dossier: How many Tests has India won in New Zealand?

Revenge will be foremost on India's mind as they take clash against New Zealand in the two-match Test series, starting in Auckland on February 6, after being whitewashed 0-4 in the One-Day Internationals.

Overall, India enjoy a wonderful record against the Kiwis in Tests, having won 18 matches out of 52, but clinched victory in only five games out of 21 in New Zealand.

Best bowling in an innings:

Best bowling in a match: 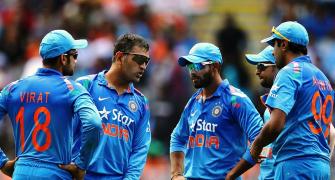 Williamson is MVP of India-NZ ODIs; Shami is top Indian 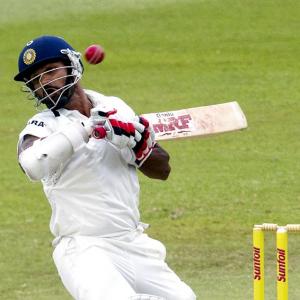 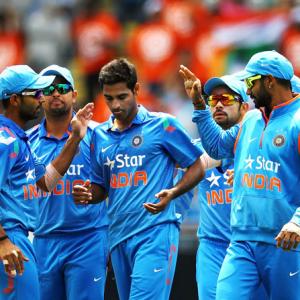 Can India maintain their stay in the second spot in Tests?