New Zealand will play their first home Test against Zimbabwe in 11 years, as well as a three-match series against South Africa, in the next southern hemisphere summer, New Zealand Cricket announced on Friday.

The Blackcaps start their Test season with two matches in neighbouring Australia in December before returning home to take on the Zimbabweans in a Test at Napier in late January 2012.

Newly-appointed captain Ross Taylor will then lead the team in Tests against the Proteas, ranked second in the world, in Dunedin, Hamilton and Wellington in March.

Christchurch, which was heavily damaged by a deadly earthquake in February, is unable to host any matches.

Zimbabwe's tour will be their first since 2001 and was cleared to take place after the New Zealand government earlier this month waived a ban on sporting tours imposed in protest at the African country's president Robert Mugabe.

Zimbabwe will also play three one-dayers and two Twenty/20 internationals against New Zealand, while the South Africans will kick off their tour with three Twenty/20s and a trio of one-dayers.

© Copyright 2021 Reuters Limited. All rights reserved. Republication or redistribution of Reuters content, including by framing or similar means, is expressly prohibited without the prior written consent of Reuters. Reuters shall not be liable for any errors or delays in the content, or for any actions taken in reliance thereon.
Related News: New Zealand, Zimbabwe, Ross Taylor, Robert Mugabe, Blackcaps
COMMENT
Print this article 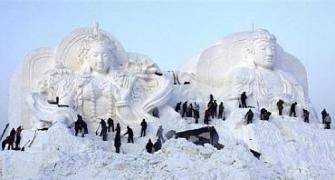 REWIND: The best moments in the last 48 hours 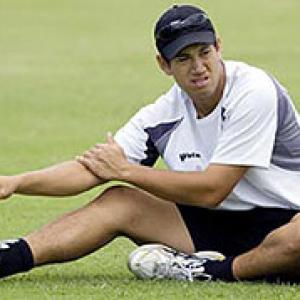 'Home conditions may get us to winning ways'