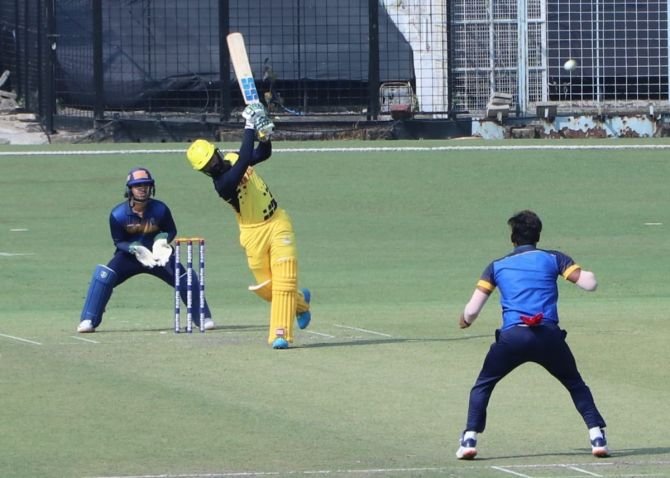 Put into bat in a Group C game, hosts Baroda first rode on Pandya's blazing 76 to post a competitive 168/7 on the board before the bowlers held their nerves to restrict Uttarakhand to 163/6 despite a fighting 77 by Dikshanshu Negi.

Krunal, who is Baroda's captain, also contributed with the ball handsomely to return with figures of 2/33.

While batting, the left-handed Krunal took the Uttarakhand bowlers to cleaners, hammering five fours and as many sixes.

He along with Smit Patel conjured a crucial 89 run stand for the fourth wicket and rescued the team after they were reeling at 41/3 at one stage.

For Uttarakhand, right-handed batsman Negi hammered nine boundaries and six in his 57-ball 77 run knock, while Kunal Chandela, who came in at number seven, stuck a 26-ball 48 but the two could not take their side home.

Raina's half century, Bhuvi's three wickets go in vain as UP lose to Punjab

Suresh Raina's half-century and a three-wicket effort from Bhuvneshwar Kumar went in vain as Punjab defended a modest 134 against Uttar Pradesh in their opening match of the Syed Mushtaq Ali Trophy, in Alur, Karnataka.

Punjab posted 134 for seven in a Group A game with opener and wicketkeeper Simran Singh scoring 43 off 41 balls. Anmolpreet Singh (35 off 27) was another batsman who made a valuable contribution.

Bhuvneshwar, who had to pull out of the IPL with a thigh muscle injury, was impressive in his comeback game, returning with figures of three for 22 in four overs.

Raina, playing his first competitive game in over 18 months, made an unbeaten 56 off 40 balls but it wasn't enough to take his team over the line.

The southpaw, who announced his retirement alongside M S Dhoni on August 15 last year, had pulled out of the IPL due to personal reasons after travelling to Dubai with the rest of the CSK squad.

Host Bengal began their campaign in the Syed Mushthaq Ali Trophy T20 tournament with a thumping nine-wicket win against Odisha in an Elite Group 'B' match, in Kolkata.

In another match in the group, Tamil Nadu posted a crushing 66-run win over Jharkhand, courtesy opener C Hari Nishanth's unbeaten 92-run knock and an all-round effort by the bowlers. Debutant medium-pacer R Sonu Yadav picked up three for 31 to star in the winning start.

In the Bengal-Odisha match, the host team's skipper Anustup Majumadar won the toss and sent the opponents in to bat. The Odisha batsmen found the going tough in the face of some good bowling by the highly-rated Ishan Porel (3/26) and Akash Deep (2/20).

Odisha lost opener Shantanu Mishra (6) early as he was run out by Suvankar Bal. The innings did not get the momentum as wickets fell at regular intervals. From a perilous 30 for five, they recovered following a 65-run sixth wicket partnership between Rajesh Dhupar (37) and Ankit Yadav (32) before they capitulated to 113 all out in 20 overs. 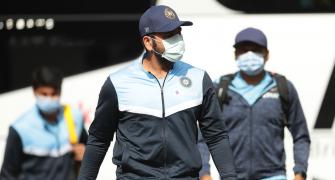 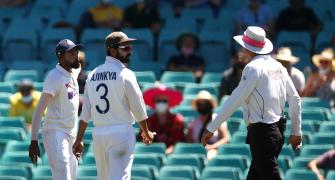 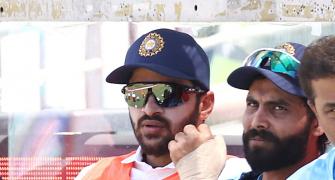 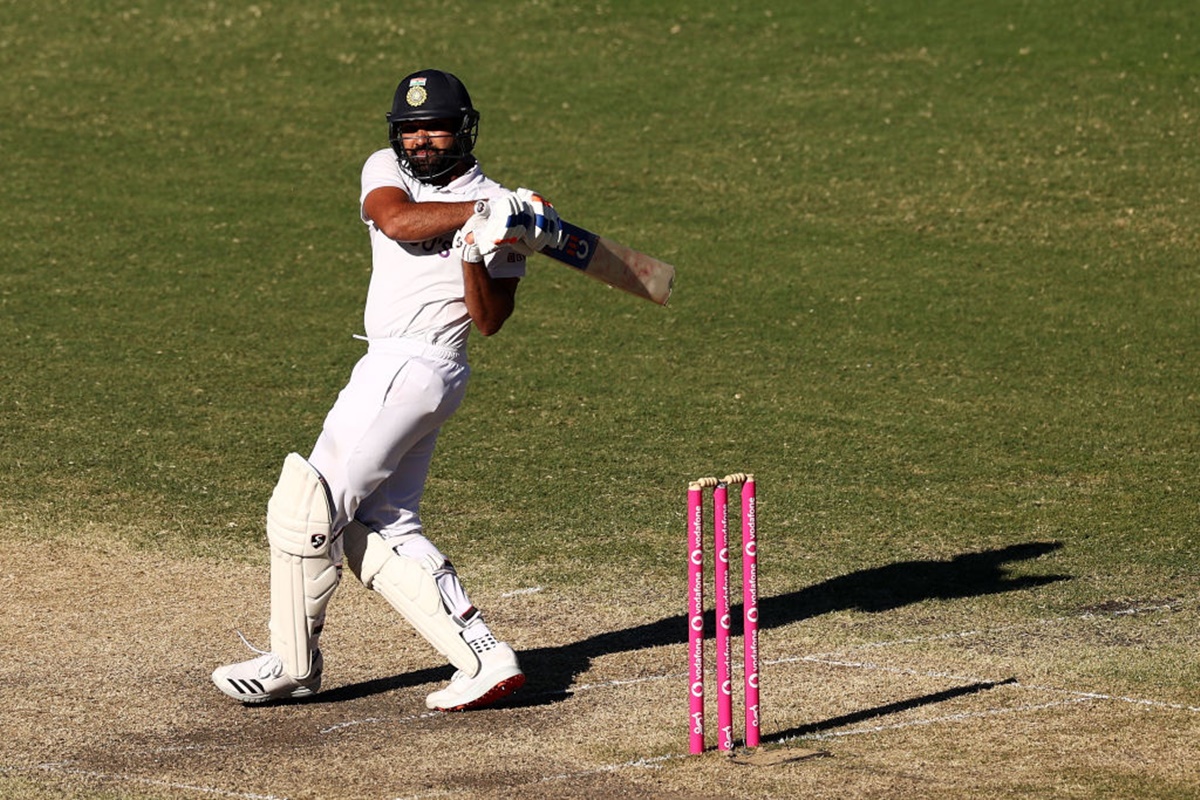 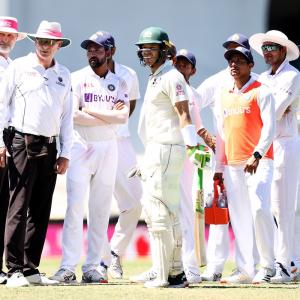