Mumbai Indians first team to be eliminated from IPL 2022 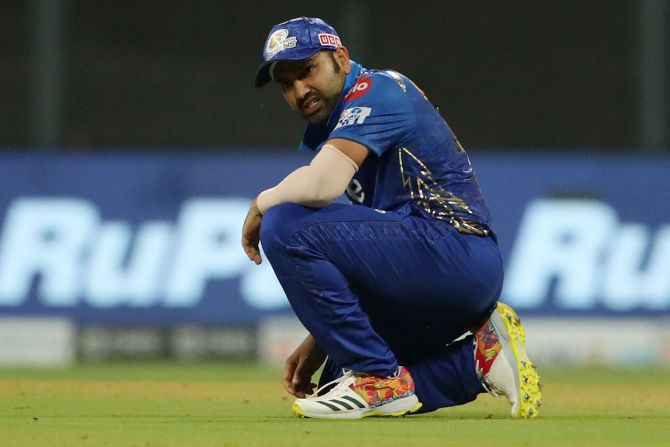 IMAGE: MI are at the last spot of the IPL 2022 points table. Photograph: BCCI/IPL

Mumbai Indians' chances of reaching the playoffs of the Indian Premier League 2022 are officially over.

MI became the first team to be knocked out of the IPL 2022 playoffs race on Saturday after Punjab Kings were beaten by Rajasthan Royals by 6 wickets.

MI are at the last spot of the IPL 2022 points table, with just 4 points from 10 matches. The five team champions were eliminated from the race for the playoffs despite winning on Friday against Gujarat Titans in a last-over thriller.

The maximum MI can get to from hereon is 12 points but it seems the team that finishes at the 4th spot will have a minimum of 14 points.

Rajasthan Royals, with their commanding win over Punjab Kings on Saturday, took their tally to 14 points from 11 matches and consolidated their third place with 2 more points than 4th-placed Royal Challengers Bangalore.

Mumbai Indians have traditionally been slow starters but the five-time champions left, it too late this year. Mumbai Indians had a terrible start to the season, as they faced 8 defeats in a row before finally winning a game in the tournament in the ninth game.

The Rohit Sharma-led side also claimed the dubious record of becoming the first team in IPL history to lose eight straight matches from the start of the tournament.

Mumbai has now gone two seasons without winning a title. Its last title win came in 2020 when it beat Delhi Capitals in the final. 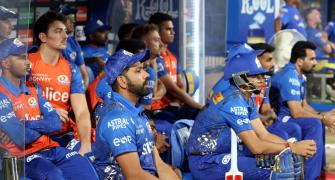 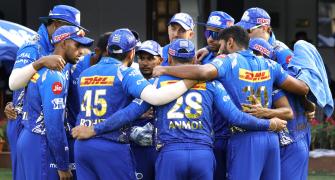 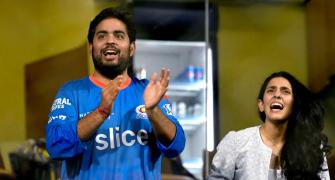 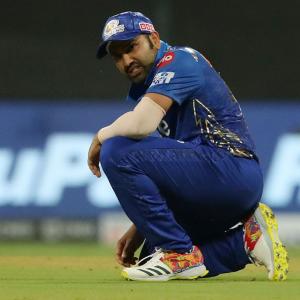 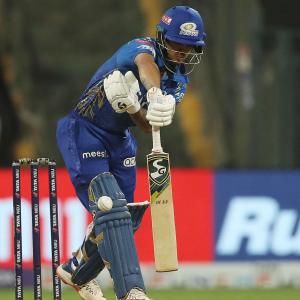