Ahead of the pink ball Test at the Sardar Vallabhbhai Patel stadium in Motera, Ahmedabad, Sourav Ganguly thanked Narendra Damodardas Modi and Amit Anilchandra Shah for making it all possible.

Recuperating in Kolkata after a second angioplasty last month, Dada -- who was in the audience at the Namaste Trump event at the Motera this time last year along with Jay Shah, the BCCI secretary -- won't be in the BCCI box for the third Test.

'Will miss being at the stadium today ..what an effort it must have been to create this ..pink test was our dream and it's going be the 2nd one in india.hope to see full stands like last time. Under the leadership of Honble Prime minister @narendramodi Amit Shah @AmitShah ..' the BCCI boss tweeted, the last sentence sounding like a BJP bhakt.

There was some speculation that Dada would join the BJP before the Bengal assembly election, but the consecutive cardiac setbacks meant that Ganguly -- arguably India's finest captain in the 21st century -- needs to focus on his health for his and his family's sake. 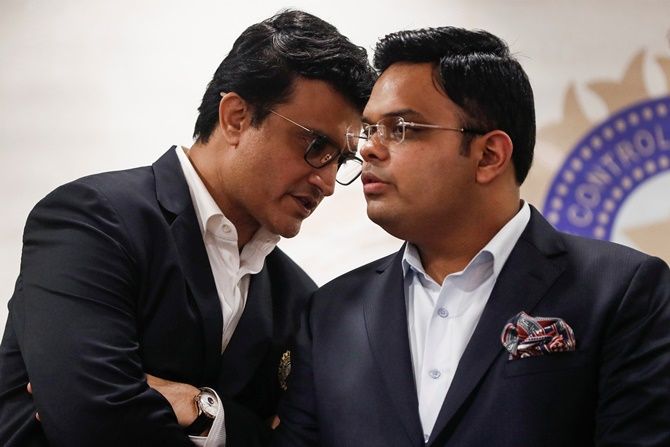 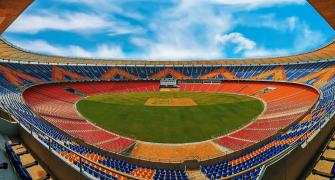 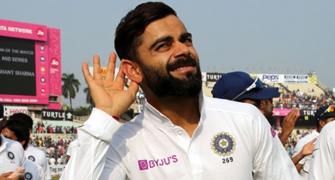 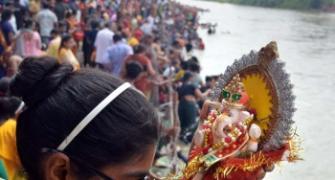 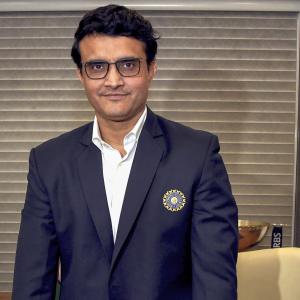