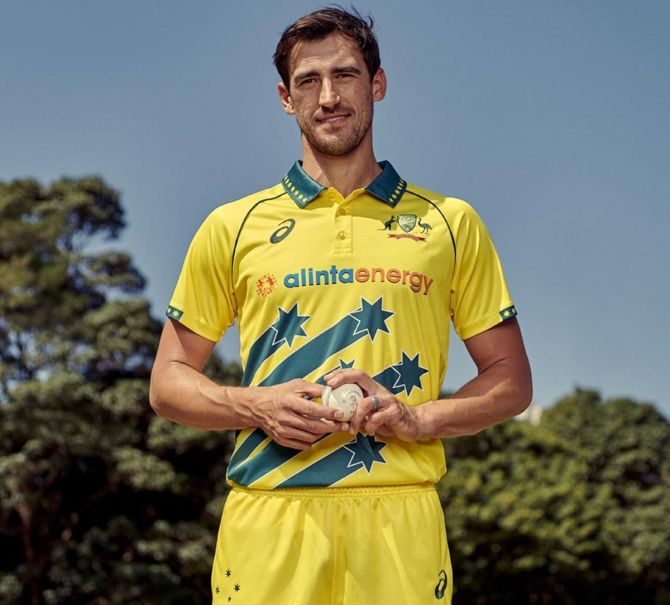 Australia pace spearhead Mitchell Starc, who opted out of the Indian Premier League for the second successive season, said that he does not regret the decision.

The fast bowler had decided before the player's auction that he would not be participating in the IPL 2020. But now, the tournament being played in September-November, the pacer said that he would not change anything.

The IPL was slated to be played in March-May, but it was postponed due to the coronavirus pandemic. And now, it will be played from September 19-November 10 in the UAE.

"I know hindsight is a wonderful thing and now the IPL is on at a different time but no, I wouldn't change it. I'm happy to spend that time when the blokes are at the IPL in September I'll be getting ready for a summer," cricket.com.au quoted the 30-year-old, who played for Royal Challengers Bangalore for two years.

"The IPL will be around next year and if I feel the urge or people want me around I'll definitely consider it, but as of this year I'm very comfortable with the decisions I've made," he added.

Starc was bought by Kolkata Knight Riders in the 2018 IPL auction but was ruled out of the season due to an injury and was eventually released in November. The lanky pacer is currently training with his NSW state teammates and waiting for a confirmation for Australia's white-ball tour of the UK.

"It's still very much up in the air which is the way of the world at the moment. It's changing day by day. We're having weekly meetings about the challenges of the tour and where this all sits. We've got another one on Thursday to see if there's any progressions on that," he said.

"All the players are preparing to play and planning to go. It's now up to Cricket Australia and the government on both sides as to whether we jump on that plane. In terms of the cricket, we'll just get ready for the series."

Australia's tour of England comprising three T20s and as many ODIs is scheduled to begin on September 4, pending clearance.

Source: PTI  -  Edited By: Laxmi Negi© Copyright 2021 PTI. All rights reserved. Republication or redistribution of PTI content, including by framing or similar means, is expressly prohibited without the prior written consent.
Related News: IPL, UAE, Mitchell Starc, Board of Control for Cricket in India, Instagram
SHARE THIS STORYCOMMENT
Print this article 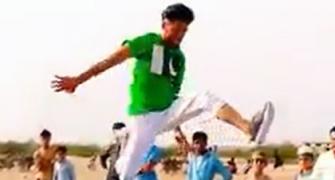 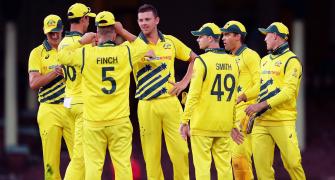 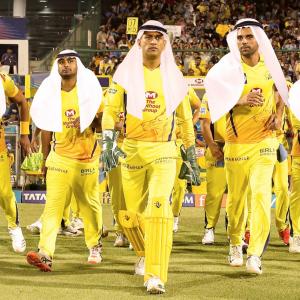