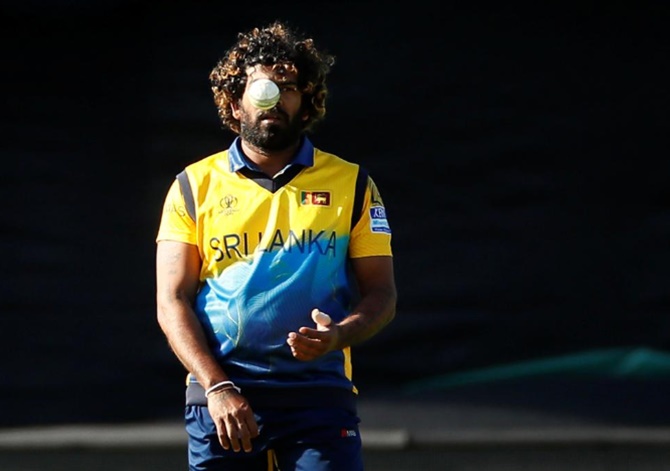 Malinga was named in the 22-man Sri Lanka squad for the series with matches scheduled for July 26, 28 and 31 at the R Premadasa Stadium in Colombo.

Even though Malinga was named in the squad for the three games, Karunaratne said that the bowler had told him that he would only be playing the first match.

"He is going to play the first match. After that he is retiring. That's what he said to me. I don't know what he said for the selectors but for me he said he is playing only one match," said Karunaratne.

Malinga, 35, will leave as Sri Lanka's third highest wicket-taker in ODI cricket with 335 wickets in 219 innings so far.

Malinga retired from Test cricket in 2011 but continued to remain available in other formats since then.

He has also taken three ODI hat-tricks and is the only player to have achieved the milestone twice during a World Cup. 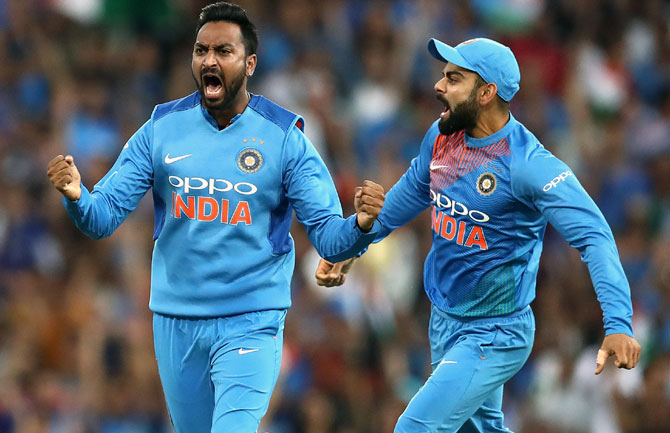 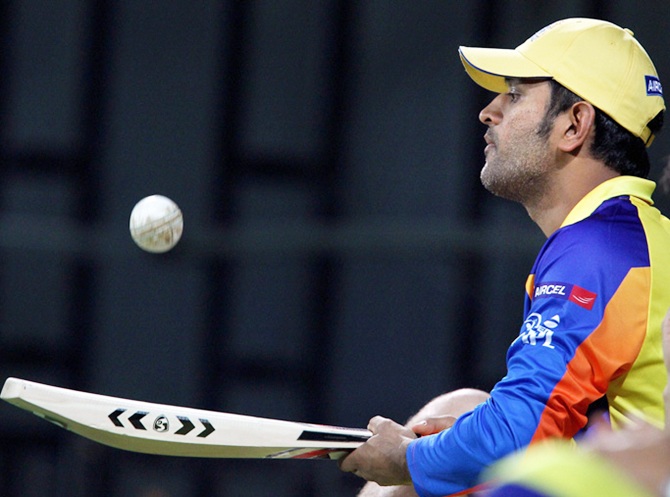