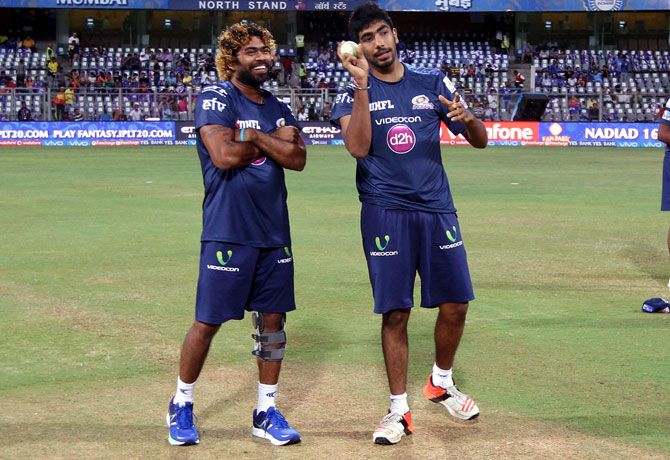 India's premier pace bowler Jasprit Bumrah described Lasith Malinga as the "best yorker bowler in the world" and said the veteran Sri Lankan has used his mastery over the delivery for a very long period of time in international cricket.

"Malinga is the best yorker bowler in the world and he used it for such a long period of time to the best of his advantage," Bumrah was quoted as saying in a tweet by his IPL franchise Mumbai Indians.

The 26-year-old Indian fast bowler, considered as one of the greatest exponents of yorkers in modern-day cricket, was sceptical about how his body would react when he returns to full-fledged training post the COVID-19 pandemic.

"I've been training almost six days a week but have not bowled for a long period of time. So I don't know how the body will react when I bowl first." 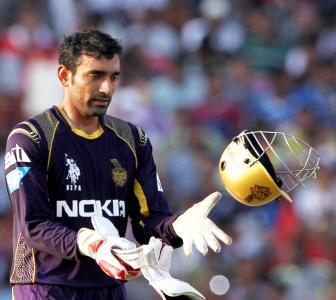 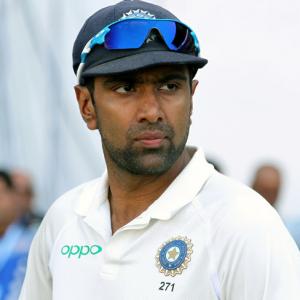 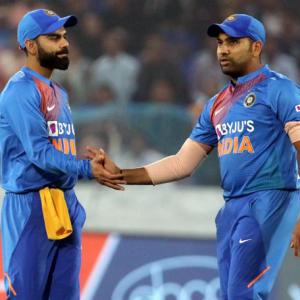