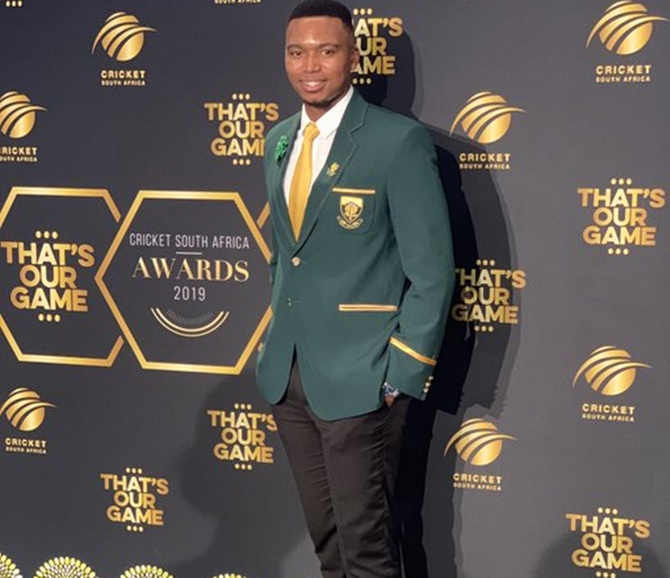 IMAGE: Lungi Ngidi love to comeback at CSK as he feels a connect with the fans. Photograph: Lungi Ngidi/Twitter

Lungi Ngidi knew as a child that life wasn't a bed of roses but loved the fact that on a cricket pitch, the inequalities -- be it social or financial -- vanished with talent prevailing over everything else.

The 23-year-old South African fast bowler has seen poverty closely but it has never been able to impede his rapid strides in international cricketer as he hopes to build on his four Tests and 22 ODIs.

"I was aware from a very young age obviously that my parents weren't as well off as other families but we did make ends meet. But I never put them under any pressure to provide things that was outside of their comfort zone and range. I was okay with that," Ngidi said during an interview.

Ngidi fondly remembers how parents of his classmates used to help him out with cricket gears as he was admitted on a sports scholarship.

"It was a bit of a struggle at the start but I had a lot of people who were willing to help out as my parents couldn't afford kits and stuff like that."

"The school that I went to, a lot of parents with whose kids I played with, would pitch in with batting pads or bats. To this day, I haven't forgotten them. I still thank them for the opportunities that they gave me," Ngidi said.

Ngidi like Kagiso Rabada, is a black-Africans, born in the post-apartheid era. However unlike Ngidi, Rabada came from a privileged background.

Both of them have been contemporaries since age-group cricket and are now in the national team with Rabada already establishing himself as the star player in the current set-up.

"KG (Rabada) and I did play a lot of school cricket together. Come to think of it, it's pretty awesome to come out to the international scene and play together. We get along very well and that relationship makes it a lot easier on the field in terms of communicating as well," Ngidi said.

And the difference in their financial status could never affect their strong bond.

"Once you are playing cricket on the field, everyone is pretty equal. The only thing that matters is your talent. Your financial background plays no role in how you hold a bat or a ball."

"For me, that was one of the main things why I loved cricket. It didn't define who I was as a person (socially or financially), and you know talent plays a massive role and we can see what a great player KG is. As far as I am concerned, I never let that hamper my progress," said Ngidi.

He couldn't play last year's IPL due to injury and would love to comeback at CSK as he feels a connect with the fans.

"If the opportunity is there to go back, I would love to go back. I enjoyed my time at the CSK. Lot of fans sent me a lot of messages during the time I wasn't playing for them. I would like to say thank you to them," he said.

Ask him about the Bollywood chartbuster 'Lungi Dance' featuring Shah Rukh Khan and he starts laughing.

"I am very familiar with the song when I played for the CSK. They used to play it a lot when I would be at the ground. The song has in fact grown on me and it's something that I cherish," he chuckles.

The stories of 1995 Rugby World Cup winning Springboks team does inspire him and he does harbour dreams of doing it on a cricket pitch, something that would unite the country.

"Growing up and hearing about the Springboks (1995 World Champion team) was an inspiration. My parents were able to tell me stories about how great the feeling was." 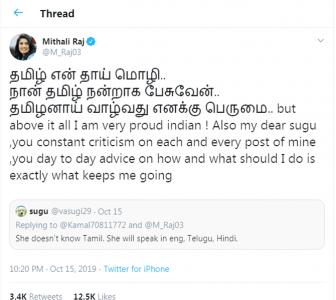 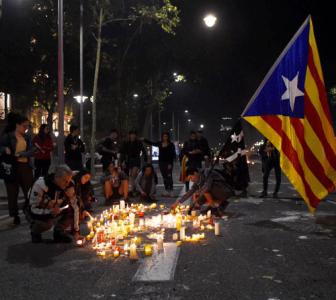 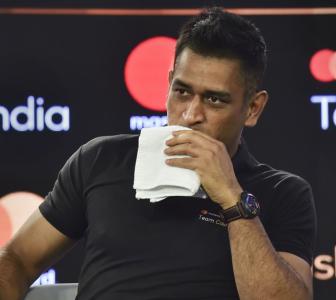 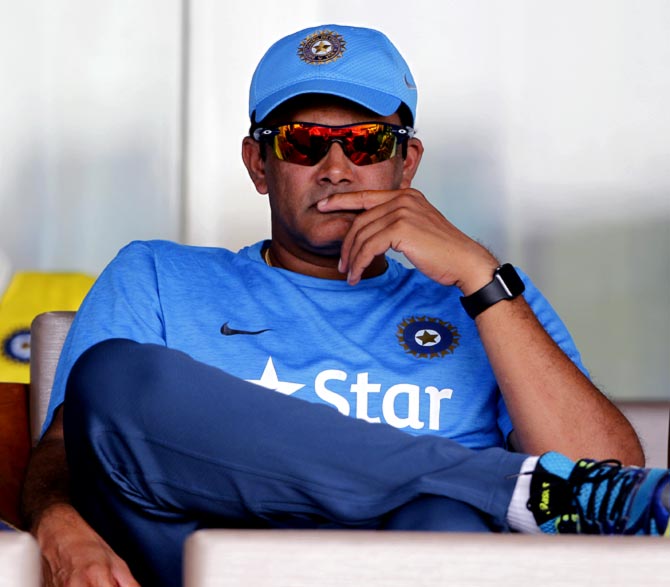 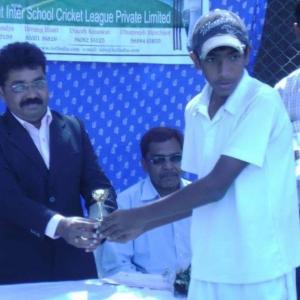