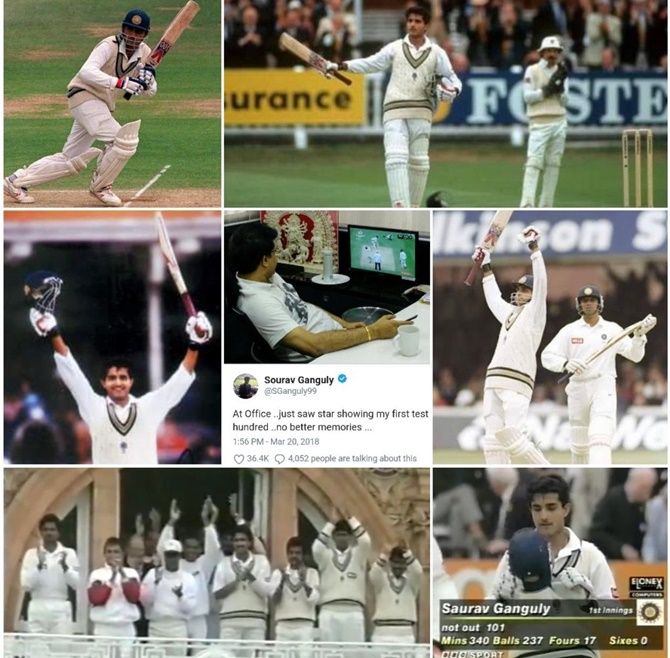 Reminiscing his debut match in the longest format of the game, former Indian skipper Sourav Ganguly, on Saturday, said that it was the best moment in his 16 year-long glittering career.

On June 20, 1996, Ganguly made his Test debut against England at Lord's. After making an ODI debut in 1992 against West Indies at Brisbane, he played his first Test match against England in 1996 under the captaincy of the then Indian skipper Mohammad Azharuddin.

The left-handed Ganguly smashed a century in his debut match as India posted 429 runs in their first innings with a lead of 85 runs over England.

The match eventually ended in a draw. But Ganguly's ferocious knock helped him becoming the tenth batsman to score a hundred on Test debut and the first Indian cricketer to achieve the milestone at Lord's.
"Made my debut today .. life's best moment @bcci," Ganguly tweeted.

Over the years, Ganguly went on to become one of the most successful Indian skippers. Under his leadership, India defeated Pakistan in Pakistan for the first time in a Test series.

He also guided India to the finals of the 2003 Cricket World Cup. Ganguly played 113 Tests and 311 ODIs. The swashbuckling left-handed batsman scored 18,575 runs across all formats in his international career.

In October 2019, Ganguly became the president of the Board of Control for Cricket in India. 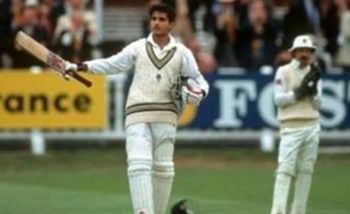 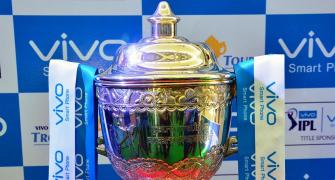 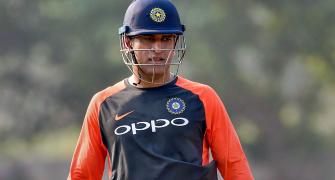 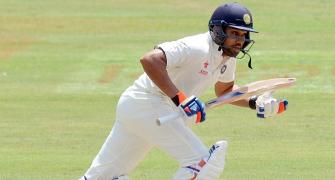 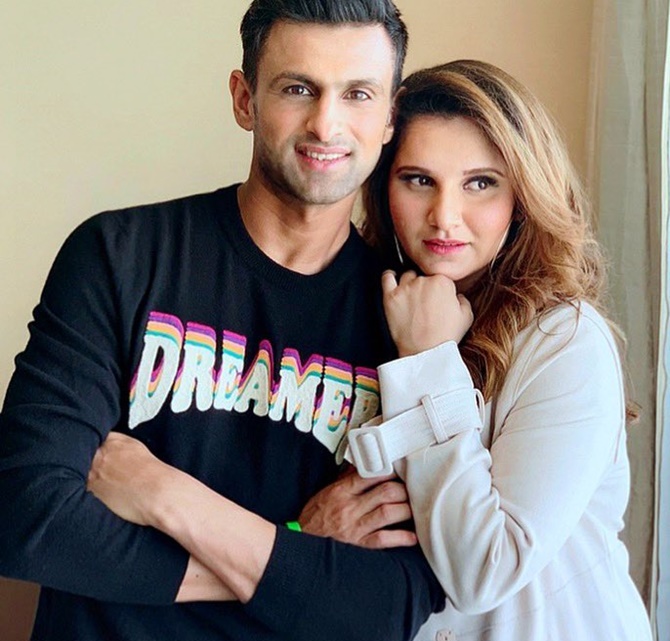 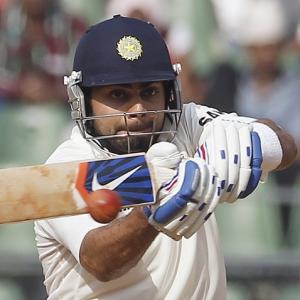