Baroda skipper Krunal Pandya left the bio-bubble created for the Syed Mushtaq Ali Trophy in Vadodara following the demise of his father.

The all-rounder wanted to be with his family in this moment of grief.

It is unlikely that he will return to play for Baroda in the ongoing domestic T20 tournament.

In the three matches he played in the Syed Mushtaq tournament he took four wickets.

In the first match against Uttarakhand he also scored 76 runs.

Baroda have won all their matches and are at the top of the Elite Group C.

Hardik Pandya, his brother, is not playing the tournament, but training for the upcoming white-ball series against England. 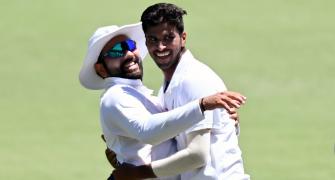 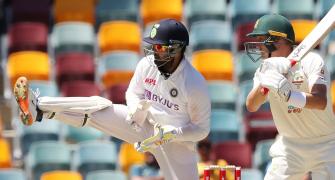 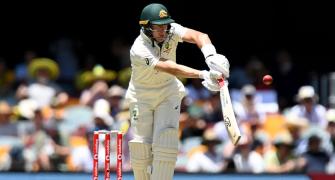 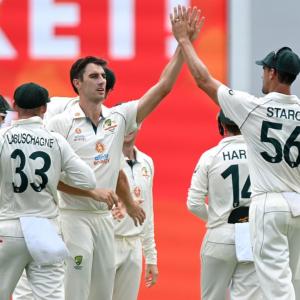 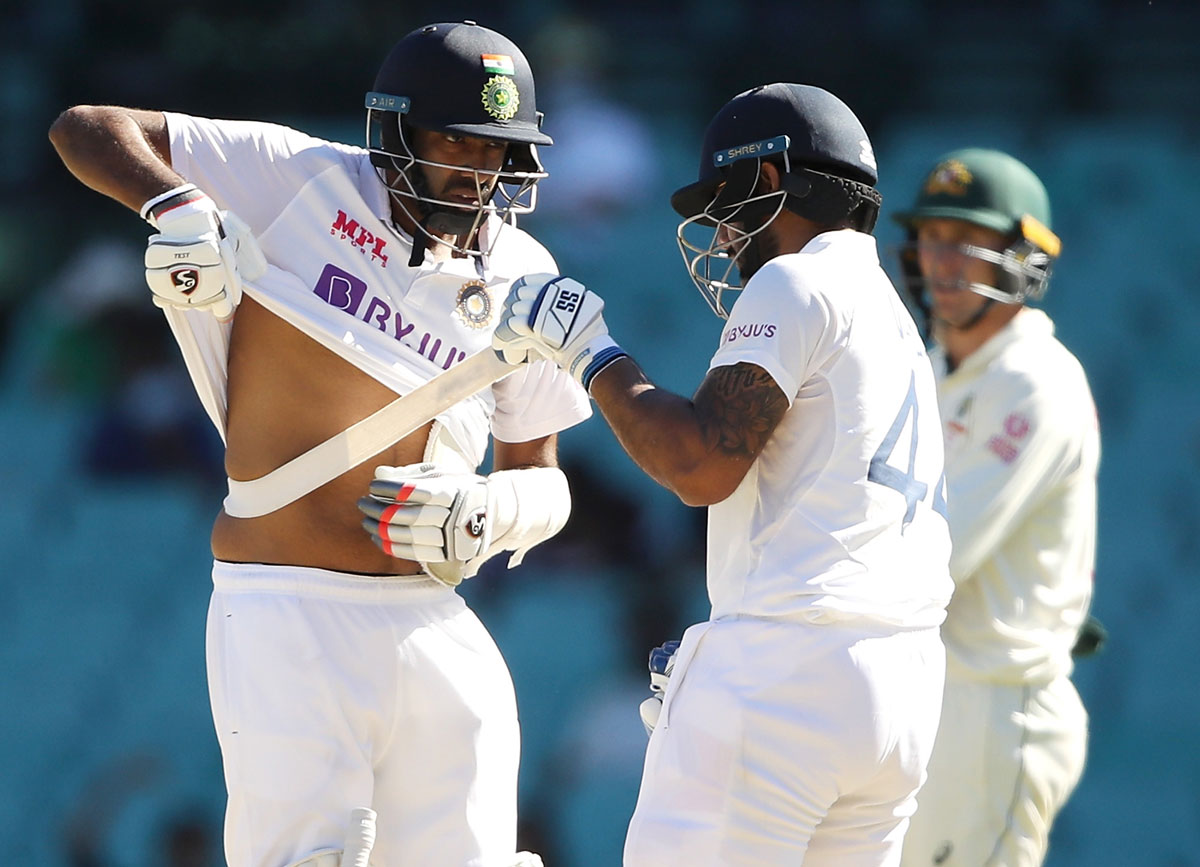