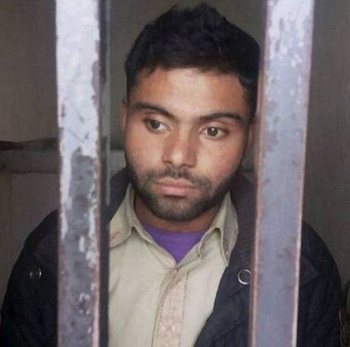 Umar Daraz, the die-hard Pakistani fan of Virat Kohli, who was arrested last month for hoisting the Indian flag on the rooftop of his house, has been granted bail by a court.

According to the Dawn, the Additional district and Sessions court in Okara admitted bail plea of Daraz, whose initial bail plea was rejected by a local magistrate last week.

The court also ordered Daraz to furnish a surety bond worth Rs 50,000.

22-year-old Daraz, a tailor by profession from Okara district of Punjab province, was celebrating Kohli's knock of 90 not out, which set up India's 37-run win in the first of three Twenty20 internationals against Australia in January.

Police arrested Daraz after conducting a raid on his home and registered a case under the Maintenance of Public Order.

Earlier, talking to reporters Daraz said, "I am a big fan of Virat Kohli. I support the Indian team because of Kohli. Hoisting of Indian flag on the rooftop of house only shows my love for the Indian cricketer."

He said he had no idea that he committed a crime, urging the authorities concerned to pardon him as he should be seen as ‘"an Indian cricketer's fan’."

Poster size photographs of Kohli were also found pasted on the walls of his house. Police seized the flag and Kohli's posters and pictures.

Some civil society activists and journalists had raised their voice for his release and termed his gesture purely that of a sports' lover. 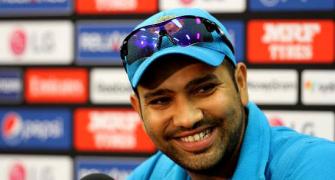 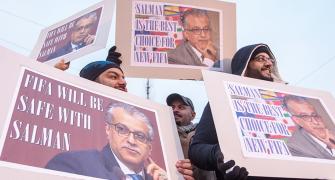 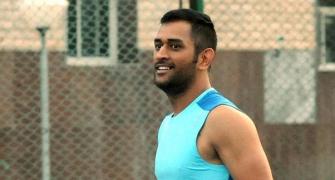 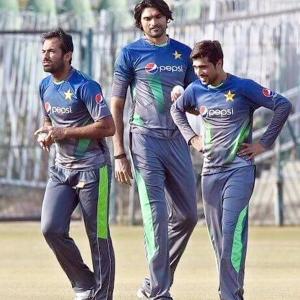 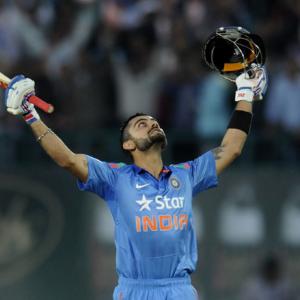 Virat is going to be one of best skippers: Srikkanth