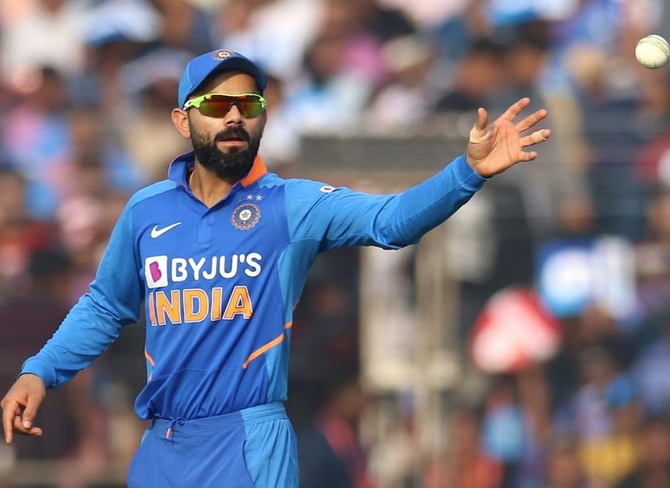 India skipper Virat Kohli and his limited overs deputy Rohit Sharma will end 2019 as number one and two in the ICC ODI rankings for batsmen, having maintained their places following a fine showing against the West Indies.

Rohit on Sunday broke Sanath Jayasuriya's 22-year-old record for most runs in a calendar year by an opener across formats while skipper Virat Kohli reaffirmed his supreme status by finishing as the leading run-getter in 2019.

Kohli amassed 2455 runs across formats as his 85 helped India beat the West Indies by four wickets in the series-deciding third ODI on Sunday.

Coming into the third and final ODI against the West Indies here, Rohit was only nine short of eclipsing the former Sri Lankan swashbuckler, who tallied 2387 runs in 1997.

When the Mumbaikar got out for a run-a-ball 63 at the Barabati Stadium, Rohit aggregated 2442 runs. Rohit also smashed as many as five hundreds in the World Cup.

Other Indian batsmen, Lokesh Rahul and Shreyas Iyer, have made notable gains in the rankings. Rahul's 185 runs in the series have lifted him 17 places to 71st place while Iyer's 130-run aggregate sees him move from 104th to 81st.

West Indies opener Shai Hope has entered the top 10 after showing fine form in the three-match series in India.

The wicketkeeper-batsman has gained five places to reach ninth position after scoring 222 runs in the series, including an unbeaten 102 in the opening match in Chennai, which his side won before going down in Visakhapatnam and Cuttack. 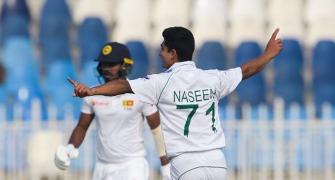