He is the only Indian to make the list that includes three South Africans including record-breaking captain AB de Villiers.

Check out the team… 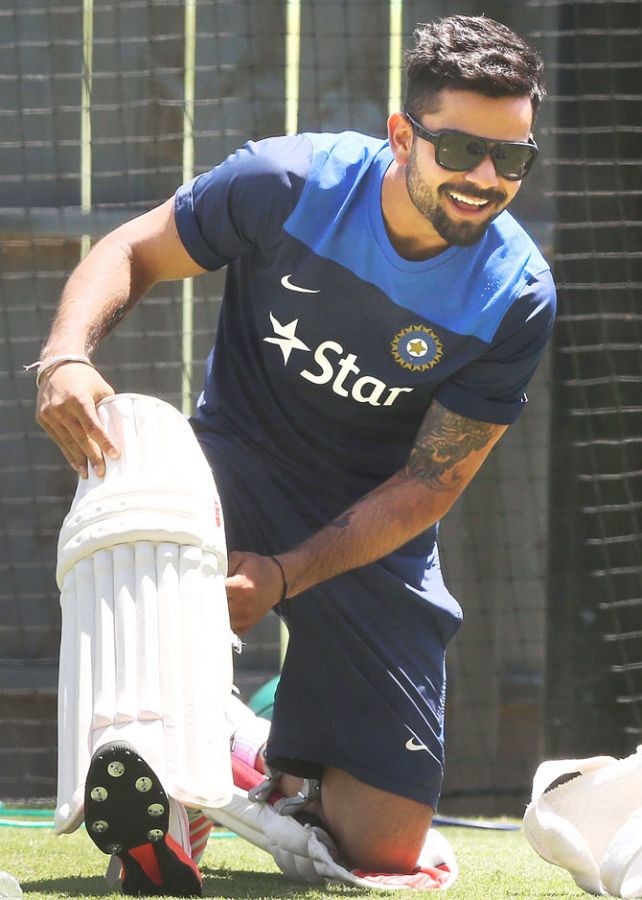 India's star batsman Virat Kohli has made the People's XI list for the World Cup, which gets underway on February 14 in Australia and New Zealand.

More than 34,000 votes were cast by people as they voted in their World Cup XI, which includes the five batsmen, two all-rounders, one wicket-keeper and three bowlers, which people think would light up the tournament more than anyone else. 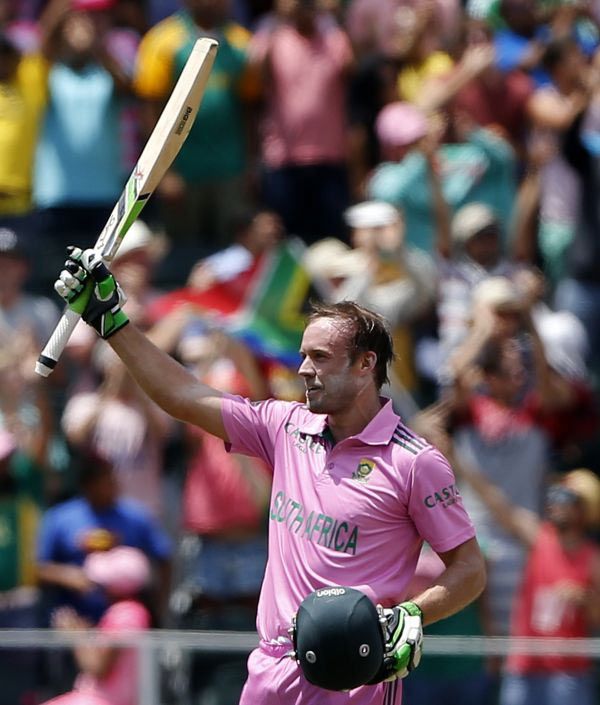 Kohli might be going through a minor blip in form but there's no denying that the Indian batsman is one of the genuine superstars of one-day cricket, with his flawless technique, an insatiable appetite for runs and a will to win that is almost unparalleled.

The People's World Cup XI are: 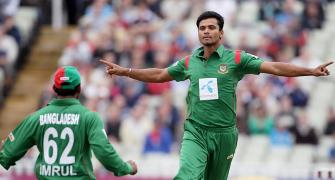 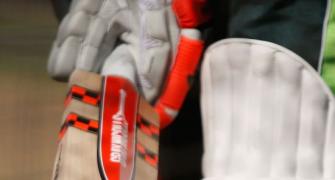 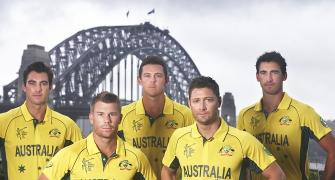 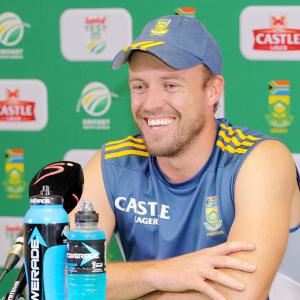