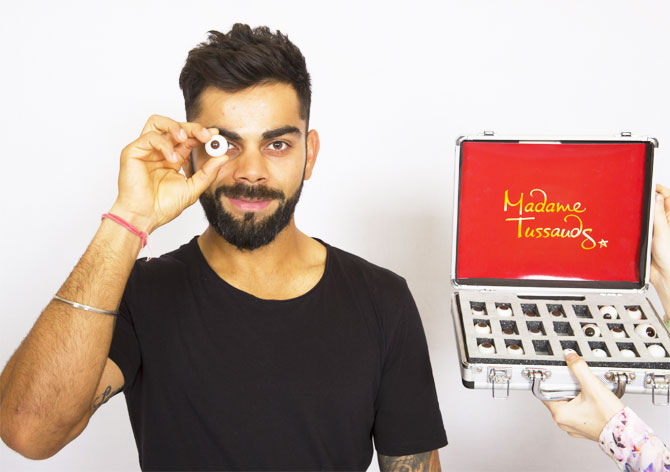 India cricket captain Virat Kohli will be newest addition to the Madame Tussauds in Delhi as his wax figurine is set to take shape.

Kohli will join the likes of Sachin Tendulkar, Kapil Dev, Cristiano Ronaldo whose statues are featured in the popular and interactive sports zone of the famous wax museum.

Visitors will be able to pose and click selfies with the wax figurine of the skipper.

A team of Madame Tussauds expert artists flew in from London to meet the Arjuna Awardee for the sitting, where they took over 200 specific measurements and images to create an authentic figure. 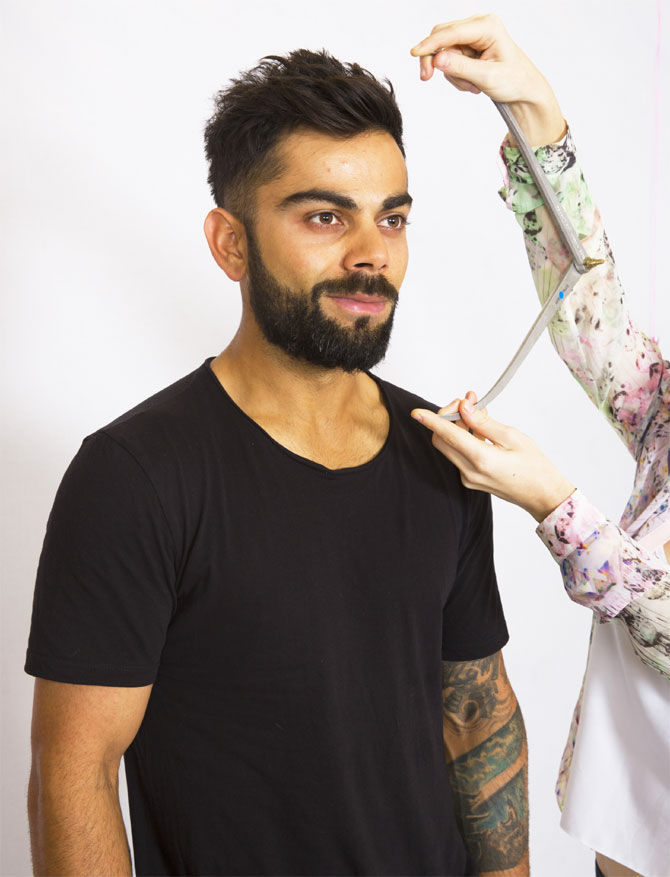 “It’s a great honour to be chosen as one of the figures at Madame Tussauds. All thanks to the Madame Tussauds team who were extremely patient during the sitting sessions and for giving me a lifetime memory,“ Kohli said of his inclusion to the museum.

Anshul Jain, General Manager, and Director, Merlin Entertainments India Pvt. Ltd. said, “We are thrilled to announce the Indian cricket team captain Virat Kohli’s figure as the 23rd attraction. He holds the heart and respect of every Indian and a perfect choice to have him as our next figure.

We are confident that Virat’s wax figure will be a major draw for his fans not only from India but from around the world as he is one of the great cricketers that the world has seen.” 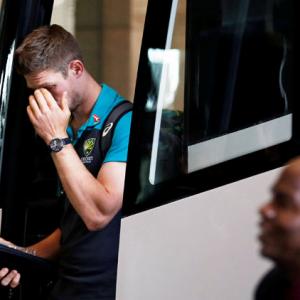 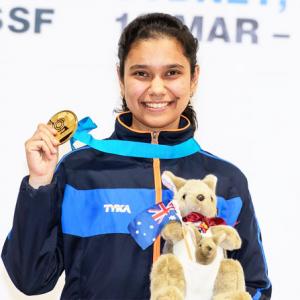