'He is a great talent, great one to look forward in the future. I had the best seat in the house.' 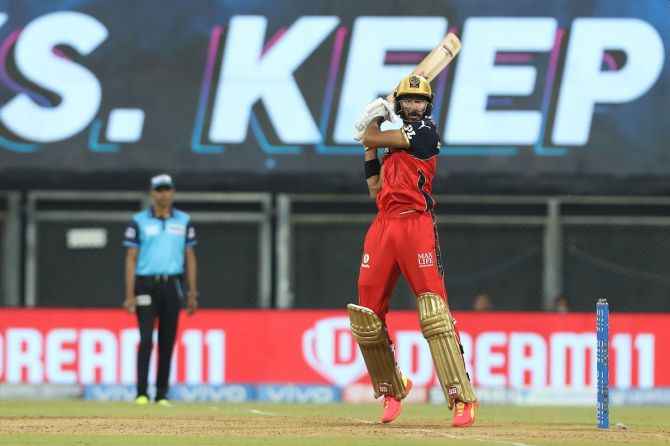 IMAGE: RCB opener Devdutt Padikkal slammed 101 off 52 balls to help his team to a comfortable 10-wicket win over Rajasthan Royals in Mumbai on Thursday. Photograph: IPL/Twitter

Devdutt Padikkal seems to have impressed two of the most important figures in Indian cricket after the opener's whirlwind century powered Royal Challengers Bangalore to their fourth successive win in the Indian Premier League on Thursday.

Virat Kohli, captain of both India and Bangalore, and national coach Ravi Shastri were blown away by the lanky opener as he stroked an unbeaten 101 off 52 balls to fire his side to a 10-wicket victory against former champions Rajasthan Royals.

The left-hander dominated his unbeaten 181-run stand with Kohli, who made 72 not out and marvelled at the "outstanding innings" of his opening partner.

"The pitch was great to bat on but he did pick the right areas to hit and once he got going he was almost impossible to stop him," Kohli said at the presentation ceremony.

"Great talent, great one to watch out for in the future ... I had the best seat in the house and thoroughly enjoyed his innings.

"I want him to build from here, build further on and really help the team. The way he batted, strike-rate of almost 200, it was a flawless innings."

Padikkal, who stands 1.9m tall, made full use of his height and reach, belting six sixes as Bangalore romped home with 21 deliveries to spare.

India coach Shastri was impressed by how the 20-year-old held his own during the partnership with his captain.

"The student and the master at work. Fabulous viewing. These southpaws make it look easy," tweeted Shastri.

Padikkal, who had missed the tournament opener as he recovered from COVID-19, called it a "special" knock but said getting the win was the most important thing.

"I just wanted the team to win at the end of the day. So that's what I was looking to do," he said after collecting player-of-the-match award."

© Copyright 2022 Reuters Limited. All rights reserved. Republication or redistribution of Reuters content, including by framing or similar means, is expressly prohibited without the prior written consent of Reuters. Reuters shall not be liable for any errors or delays in the content, or for any actions taken in reliance thereon.
Related News: Devdutt Padikkal, RCB, Virat Kohli, Rajasthan Royals, Young Padikkal
COMMENT
Print this article 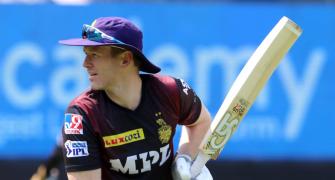 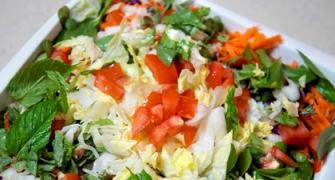 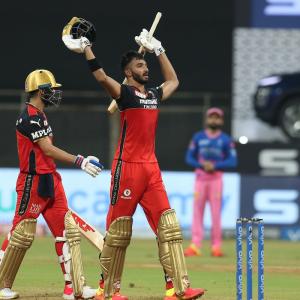 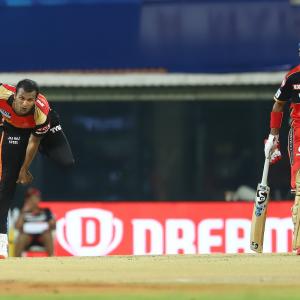