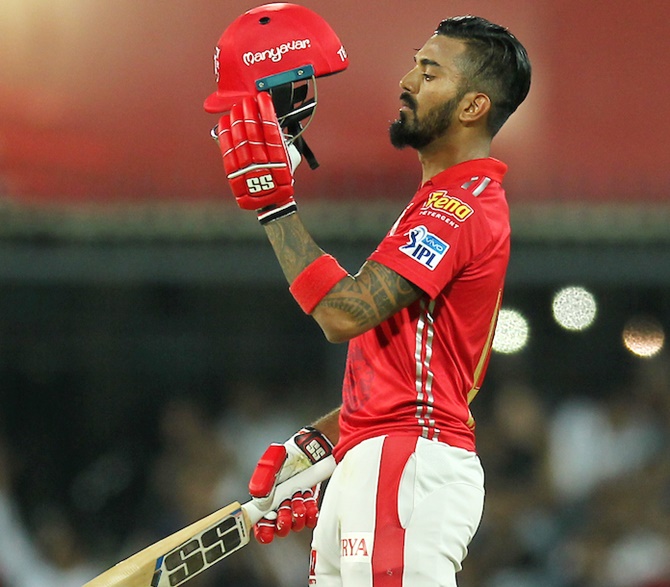 India opener KL Rahul was on Thursday named captain of the Kings XI Punjab franchise for the 2020 Indian Premier League with co-owner Ness Wadia calling him the "unanimous choice".

"We are happy to appoint Rahul as our captain for the upcoming season. He has been through a lot in the last year or so and has now come back strongly," Wadia told PTI on the day of the IPL auction in Kolkata.

"He has silenced his critics. You will get to see his ability not just as a batsman but also as a captain. He was our unanimous choice," he added.

KXIP had bought Rahul for a whopping Rs 11 crore ahead of the 2018 season.

Rahul's ascendancy to captaincy was expected after Ravichandran Ashwin was traded to Delhi Capitals last month.

The Karnataka batsman was dropped from the Test team following a disastrous tour of Australia earlier this year. Around the same time, he landed himself in a massive controversy alongside Hardik Pandya for making loose comments on women during a popular TV show.

He went back to playing domestic and India A cricket before making a Test comeback with the tour of West Indies in August. The 27-year-old remains a regular member of ODI and T20I teams.

On Wednesday, he struck a match-winning 102 in the second ODI against West Indies in Visakhapatnam and his style of celebration seemed like a strong message to his critics.

"I feel he is one of the best players in the world. He showed yesterday what he is capable of. Even India captain Virat Kohli rates him very highly. He is also a very humble human being, has all qualities of a good leader," said Wadia.

Asked if they shelled out a bit too much for Maxwell, who recently took a break to deal with his mental health, Wadia said: "Not at all. Anil (Kumble, head coach) was very clear in his thinking and what he wanted. Maxwell has been with us in the past so he knows the set up.

"I have no doubt in my mind that he will be back to his best very soon. Also, very happy to have Cottrell on board," added Wadia. 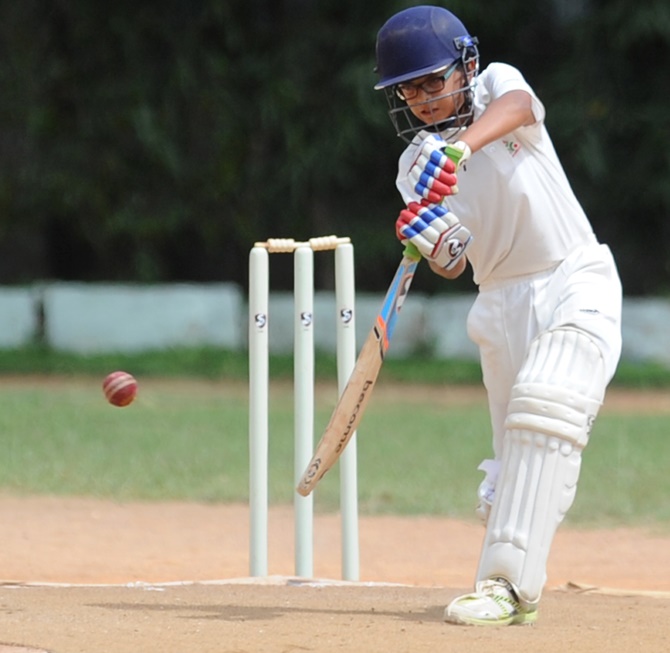