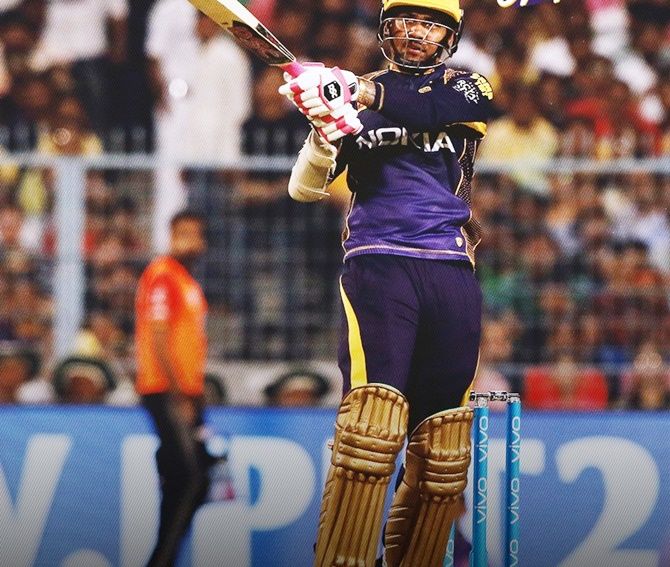 Cometh the hour, cometh the man.

The Trinidadian hammered a quickfire half-century as KKR outclassed the astar-studded Royal Challengers Bangalore by 4 wickets in the third game of the IPL, Season 11, at the Eden Gardens, on Sunday, April 8.

Narine's previous best was also against the RCB last season, a 15-ball half-century.

Man of the Match Narine's hitting set off KKR's 177 run chase in style.

The KKR win meant its new skipper Dinesh Karthik -- who scored a steady unbeaten 35 -- began his campaign with a victory. 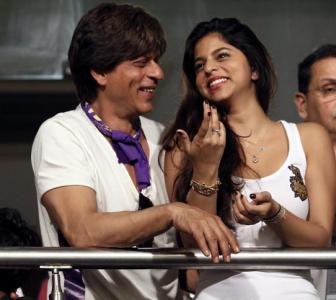 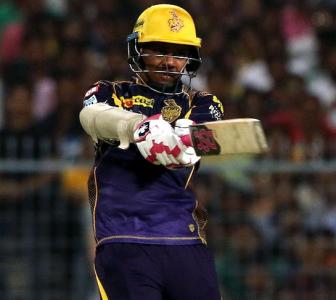 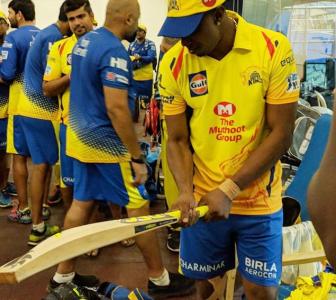 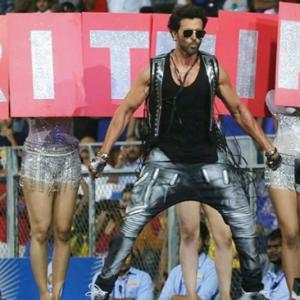 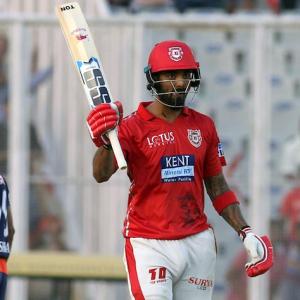