IMAGE: Chris Gayle was bought by Kings XI Punjab at his base price of Rs 2 core ahead of IPL 2018 after going unsold twice in the auction. Photograph: IPL/Twitter

Miller went on to become one of the batting mainstays for the Kings over the past eight seasons, scoring 1850 runs in 79 games at a strike rate of 138.78.

While he could not do much in his opening season, Miller made an impact in the 2013 and 2014 seasons, smashing 416 runs and 446 runs respectively at 150-plus strike rate.

"David has been an iconic player for us. He expressed his desire to move on and we respect his decision. We wish him the very best," KXIP co-owner Ness Wadia said.

Curran, who at Rs 7.2 crore was KXIP's most expensive foreign buy at the auction ahead of the 2019 season, too has been released. The left-arm pacer took a hat-trick in last year's IPL.

Among the retained players is West Indian great, 40-year-old Chris Gayle, who was bought by KXIP at his base price of Rs two core ahead of the 2018 IPL after going unsold twice.

"There is no way we could have let him go. He is a champion player," said Wadia.

The auction will be held on December 19 and Wadia said they will go into it with an open mind.

Ahead of the IPL players' transfer window, KXIP had traded Ravichandran Ashwin to Delhi Capitals in return of Rs 1.5 crore and Karnataka spinner Jagadeesha Suchith.

The franchise announced the decision to release wicketkeeper-batsman Billings and all-rounder Willey along with former World Cupper Mohit Sharma, Dhruv Shorey and Chaitanya Bishnoi on Twitter on Friday.

CSK goes into the December 19 auction with an available purse of Rs 14.6 crore.

Willey had missed the 2019 IPL due to personal reasons as he and his wife were expecting their second child. Since it was not an injury, the team couldn't get a replacement for the Yorkshire man.

The 29-year-old joined the team as a replacement player in 2018 and featured in three matches.

Billings also was part of the squad in the past two seasons. He played ten games in Mahendra Singh-led CSK's title-winning run in 2018, including a match-winning 56 against Kolkata Knight Riders at the M A Chidambaram stadium.

Shorey played a solitary match in the 2019 season while Bishnoi did not get to play.

Mohit too was confined to the bench with the emergence of Deepak Chahar as a key bowler for CSK during the run to the final last season. 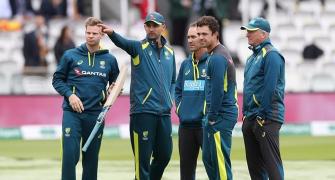 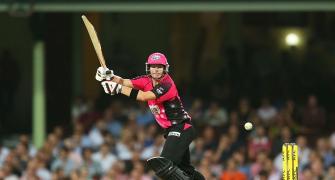 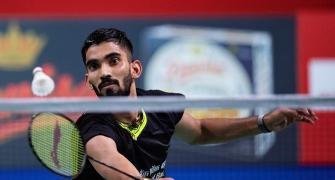 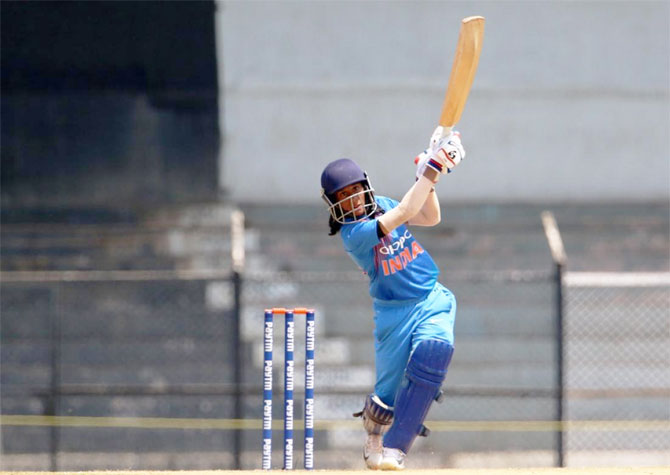