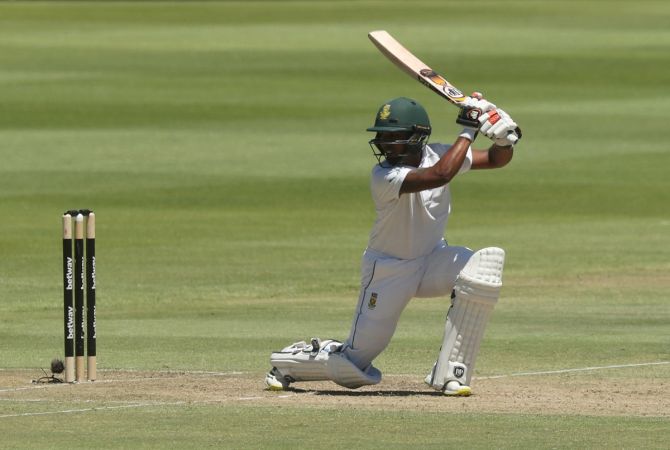 IMAGE: South Africa’s Kegan Petersen was adjudged Player of the third Test and Series against India. In the three-match series he scored 276 runs in six innings, including three crucial half-centuries. Photograph: Sumaya Hisham/Reuters

Petersen was a crucial member of the South African team that defeated India 2-1 in the just-concluded Test series.

Regarded as one of the best batters during his era, the right-handed Viswanath, who played 91 Tests and 25 ODIs for India, possessed supple wrists which he used to great effect in playing square cuts.

Shastri also said 'KP' was a great initial, referring to the former England skipper Kevin Pietersen, one of the most captivating batters. 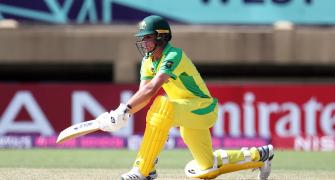 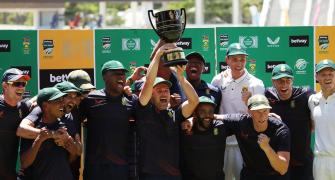 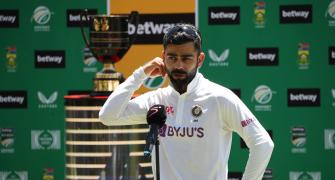 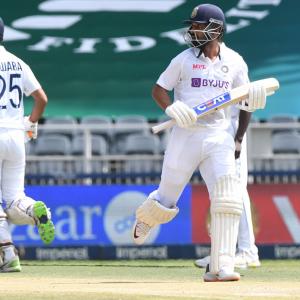 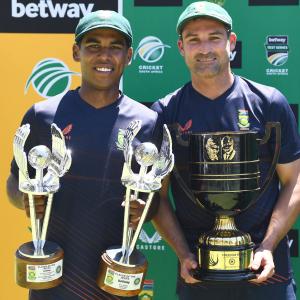