News
Business
Movies
Sports
Cricket
Get Ahead
Money Tips
Shopping
Sign in  |  Create a Rediffmail account
Rediff.com  » Cricket » Kapil Dev on what Dhoni should do to regain form 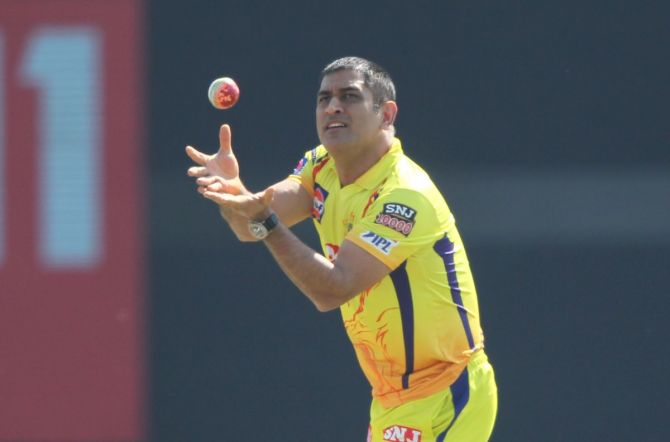 IMAGE: Mahendra Singh Dhoni, who played competitive cricket for the first time since last year's World Cup semi-final, scored only 200 runs in 14 games with no half-centuries and a poor strike rate of 116 in this edition of the Indian Premier League. Photograph: BCCI

India cricket legend Kapil Dev feels that it will be "impossible" for Mahendra Singh Dhoni to perform well if he decides on playing in the Indian Premier League without getting any match practice, which was the case this year.

Chennai Super Kings were out of IPL play-offs for the first time in 11 appearances and Dhoni, who played competitive cricket for the first time since last year's World Cup semi-final, scored only 200 runs in 14 games with no half-centuries and a poor strike rate of 116.

"If Dhoni decides on playing only IPL every year, then it's impossible for him to perform. It's not a good thing to talk about age but at his age (39 years), the more he plays, the more his body will be tuned," Kapil, who recently underwent an angioplasty after suffering a heart attack, told 'ABP News'.

"If you don't play any cricket for 10 months a year and suddenly play IPL, you can see what happened. You can always have a season up or down if you have played so much cricket. It has happened to someone like Chris Gayle also," the World Cup winning former skipper said.

"He should go back to first-class cricket (domestic List A and T20) and play there."

The straight-talking former all-rounder made it clear that it will be a challenge for Dhoni given that he has already indicated that he is "definitely not" retiring from the IPL.

"If someone has achieved so much, the dip in form does affect and it becomes a challenge. Let's see how he comes out of it," Kapil said. 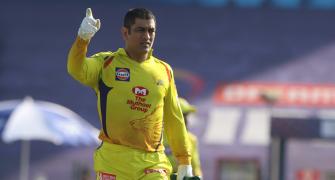 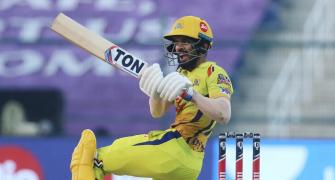 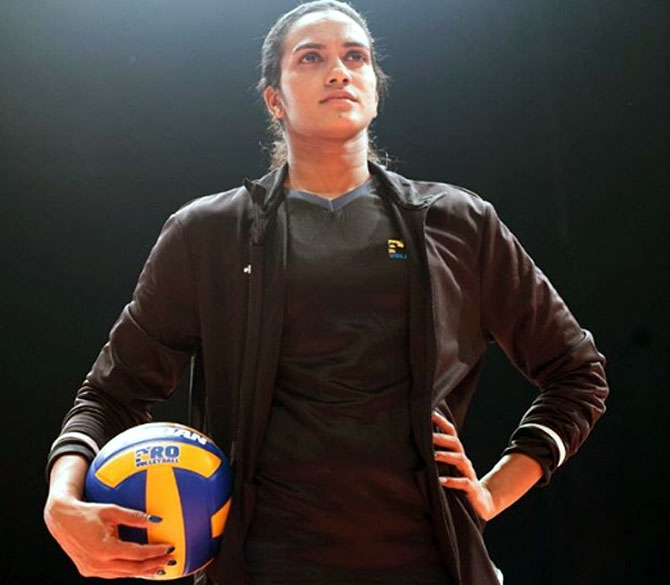 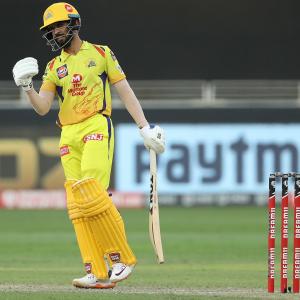