Kambli claims not worth probing: BCCI

Sports Minister Ajay Maken might have called for a probe into the match-fixing claims made by Vinod Kambli but a defiant BCCI said it would not give any importance to the former cricketer's allegations.

Kambli has created quite a flutter by claiming that something was "amiss" in India's loss in the 1996 World Cup semifinal against Sri Lanka and Maken said the claim should be investigated by the BCCI or else his Ministry might order a probe.

But, senior Cricket Board official Rajiv Shukla said Kambli's claims are not worth investigating.

"We are not giving any importance to the claims made by Kambli. If a person wakes up after 15 years and makes some allegations, that is not worth taking note of," Shukla told reporters.

Shukla, the chairman of the IPL Governing Council, said the BCCI has acted tough on corrupt cricketers and has never forgiven such players.

"Many of the Boards have forgiven players after they were found to be involved in corrupt practices but BCCI has never forgiven such players," he said.

Kambli, who has often been embroiled in controversies both on and off the field, yesterday raised suspicion on the match.

"I will never forget the 1996 match because my career ended after this and I was dropped from the team. I was stunned by India's decision to field," Kambli had said.

Reacting to Kambli's claims, Maken said if the allegations were true, it would be extremely unfortunate for the game of cricket. 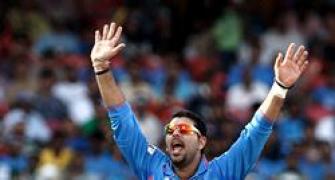 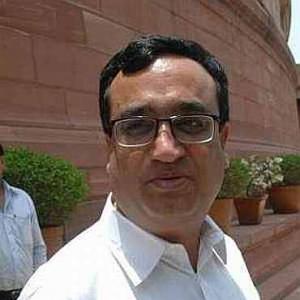