'He has been working on his bowling, takes his bowling very seriously. Every now and then, he does the job which is crucial.' 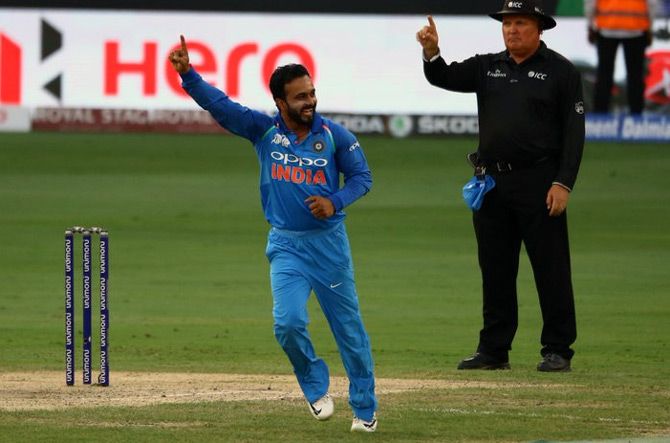 On a flat deck and in sultry heat, Bhuvneshwar Kumar (3/15), Jasprit Bumrah (2/23), Kedar Jadhav (3/23) and Kuldeep Yadav (1/37) were on target a they dismissed Pakistan for a lowly 162 before completing a comprehensive eight-wicket victory with 21 overs to spare.

"Right from the start, we were quite disciplined. We wanted to learn from the mistakes which we made in the last game. Today was a great game for the bowling department because I knew the conditions weren't great for it. But we kept the conditions aside and did the job," Rohit said at the post-match presentation ceremony in Dubai on Wednesday.

"We stuck to our plans. Lot of improvement from the last game, spinners kept it tight, got the odd breakthroughs. The bowlers took wickets early as well, in the first 10 overs was magnificent. It was important to do that because they have quality in there and we wanted to make sure not to make things easy for them," Rohit added.

The skipper said that he told the bowlers not to panic during the 82-run tand between Babar Azam and Shoaib Malik.

"Once they had a partnership, we discussed not to panic and it was important to just stick to the plans."

Jadhav has been a surprise element since he started bowling the off-spin with a low singly action, which batsmen across teams have found difficult to hit.

"He has been working on his bowling, takes his bowling very seriously. Every now and then, he does the job which is crucial. Enjoyed the little innings that I played, got out to a great delivery. We haven't played here much but now we have understood how to plan on such pitches," stated Rohit.

"Always good to bowl any team out for a low total. Great to see Jadhav bowl well in the absence of Hardik Pandya. On a track where the ball doesn't swing, it's important to bowl back of a length and try to hit the stumps.

"The key was not to give too many runs and force the batsmen to make mistakes. It's tough and hot, also the tracks are flat and perhaps due to the heat, Hardik got injured as he was playing in England and couldn't adjust to the different conditions here."

"The start was not at all good. We lost two wickets in the first five overs. We got some momentum in the middle but again lost wickets and could not recover. We batted poorly and all of us played poor shots to get out.

"And so many of them were soft dismissals except Babar, who got a good ball. We had prepared for the two spinners but the third one chipped in with wickets. It is nice to get a wake up call early on in the tournament and we would not want to commit the same mistakes. We will come back better prepared next time." 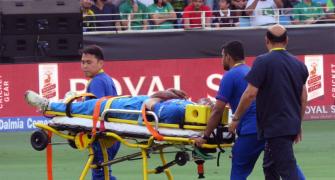 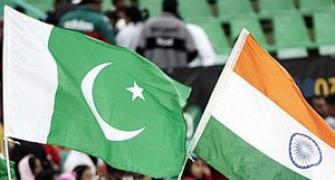 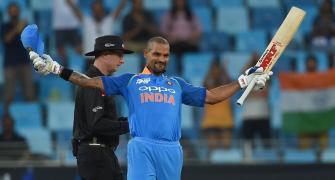 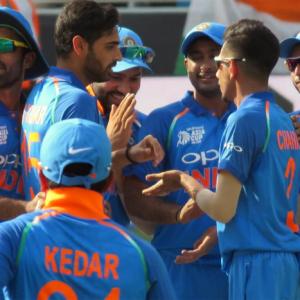